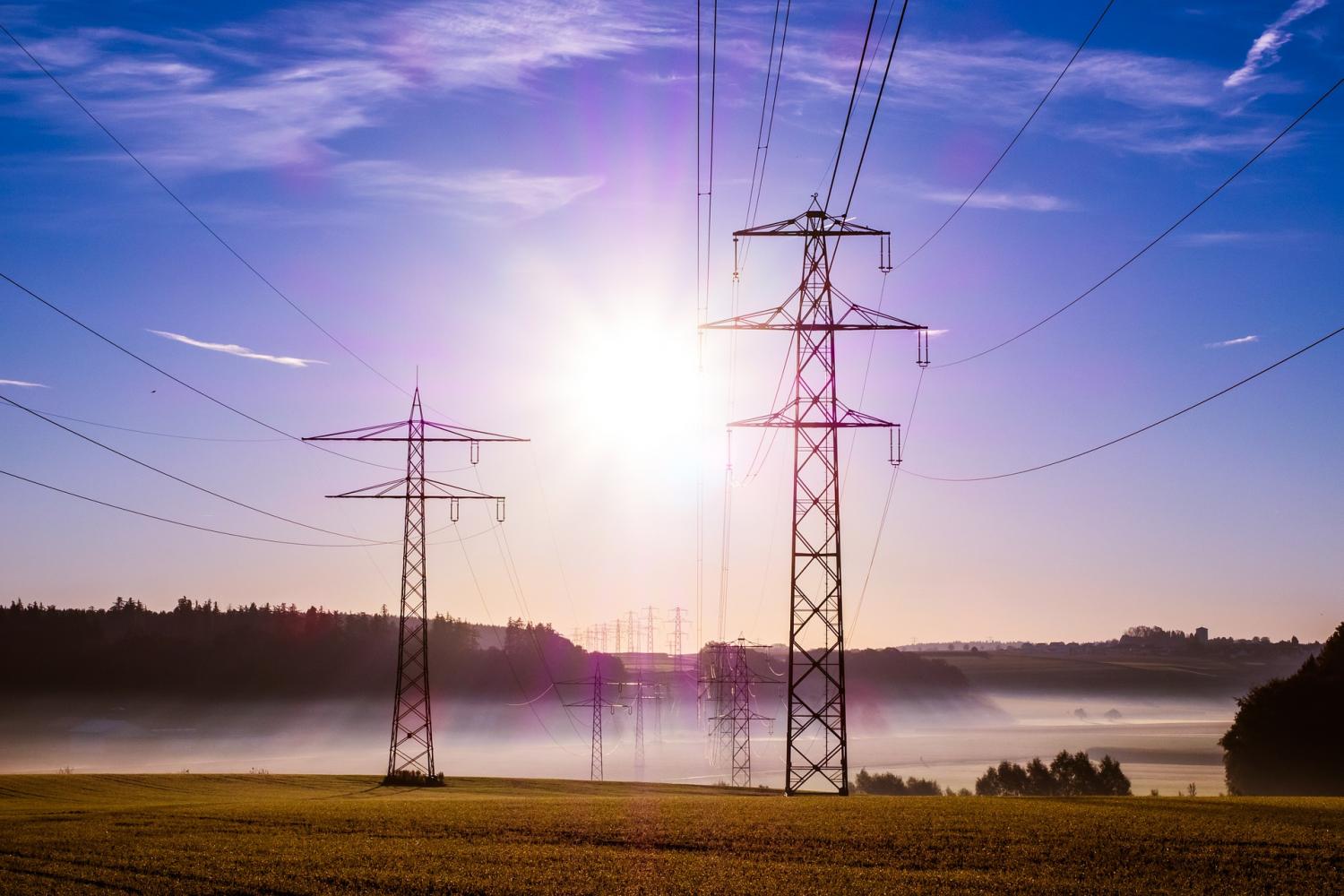 In 2019, the global population without access to electricity dipped below 1 billion for the first time. This progress has however been uneven, both across and within different regions. A new International Institute for Applied Systems Analysis (IIASA) study shows that to ensure universal access to affordable, reliable, and modern electricity services by 2030 in sub-Saharan Africa, the pace of electrification must more than triple.

The bulk of improvements in global access to electricity between 2014 and 2019 were observed in Central and Southern Asia and a few areas of Africa. Nearly two thirds of those still without access to electricity – about 570 million people – are in sub-Saharan Africa, where there are around 30 countries with electrification levels below 50%, making the region a global hotspot of energy poverty. Even in areas that are formally electrified, power consumption and supply reliability are largely inadequate.

According to the authors of the study published in the journal One Earth, 520 million people in sub-Saharan Africa will remain without access to electricity by 2030 if the electrification rollout in the coming decade keeps the same pace observed in the 2014 to 2019 period, and regional populations grow according to the most recent UN estimates. This would mean that to fulfill Sustainable Development Goal (SDG) indicator 7.1.1 – which aims to ensure universal access to affordable, reliable, and modern energy services for all by 2030 – progress must ramp-up immediately for the coming decade. On average, this implies that almost 75 million people need to gain access to electricity every year until 2030, compared to the average 22 million people that received access per year for the 2014 to 2019 period.

The researchers highlight that the datasets needed to address this challenge, are not always readily available, as generating them calls for costly and large-scale household surveys, which might not be feasible for all nations to do frequently – or even at all in some cases. In addition, aggregated national statistics are unable to assess the degree of sub-national inequality that characterizes energy access and its quality, or the increasing pressure driven by population growth and migration. To fill this gap, the researchers built on previous efforts to exploit satellite information. Satellite data can be an important complement to other sources of data, and is a cheap, rapidly updated resource to improve the tracking of energy poverty, and in particular, progress towards SDG7.

Previous applications of satellite data have shown that combining nighttime lights and human settlement data can be used to track the rollout of electrification, map power transmission and distribution infrastructure, and measure economic development and inequality. The main limitation of this approach is that nighttime lights was considered mostly to determine whether residents of an area have access to electricity or not. It did not further explore the intensity of the light detected to derive and validate proxy measures of electricity access quality.

“The key question we wanted to address was whether satellite data of nighttime lights have potential to support institutions tracking electricity access, by complementing and validating a variety of household derived information. In particular, we introduce a low-cost geospatial indicator that can be updated easily and in near-real-time. Another important objective was to form a clearer picture of the inequality in the recent progress in electricity access, both at country-level and sub-nationally. The most innovative part of our work, however, concerns the ability to link electricity use to satellite-measured luminosity to define tiers of access based on the World Bank Multi-Tier Framework and enable estimating energy poverty, even where electricity infrastructure is available,” explains lead author Giacomo Falchetta, a researcher in the Future Energy Program at the Fondazione Eni Enrico Mattei (FEEM) in Italy.

The underlying trends analyzed in the paper reveal that additional dimensions and dynamics such as urban and rural areas changing at different rates, in both electrification rollout and demographic terms, must be considered. Electrification has moved faster in rural than in urban areas in relative terms, and yet the bulk of progress took place in urban settlements. Among those with access to electricity, there is a vast distribution across access quality tiers. For instance, in some countries with strong recent electricity access growth, the estimated final use remains very limited among newly electrified households. This is consistent with the findings of previous studies showing very low electricity consumption by newly connected customers. This could be ascribed to limited appliance uptake and use among the poor.

Challenges with extending central grid infrastructure to remote regions has resulted in an increasing market penetration of decentralized energy solutions that are forecast to be the least-cost option to bring electricity to households currently without access in many locations across sub-Saharan Africa. Care is required in the sizing of such distributed solutions because if under-scaled, they may be insufficient to meet growing demand from different sectors and thus exacerbate inequalities, while an over-sizing could make the system economically unsustainable for both users and the companies managing the infrastructure.

Finally, as sub-Saharan Africa is already witnessing rapid urbanization, the analysis suggests that providing secure, sustainable access even to urban centers with relatively high population densities may be increasingly challenging. Infrastructure expansion in slums is particularly tricky due to the geographical configuration of such areas, legal, regulatory and market risks for investors, and the ability of the poor to afford electricity.

The authors say that taken together, these results raise questions over the effectiveness of electrification plans and programs and suggest the need to critically evaluate the success of electrification programs beyond their role in boosting national electricity access statistics. It also implies that large gaps in unmet demand might remain both across and within countries, even under a scenario of universal electrification by 2030.

“Policies aiming to achieve the SDG7 target of universal electricity access need to facilitate longer-term planning and provide for a decent level of electricity service to all beyond just connections. This requires planning for infrastructure expansion that is commensurate and scalable to subsequent demand growth as incomes rise. Acknowledging the significant geographical dimension to electricity access, puts remote regions at a distinct disadvantage. At the same time though, high grid-connection charges, along with other barriers, can limit the expansion of access, even for households under reach of existing national grids. Overcoming these barriers requires smart payment schemes and innovative business models,” concludes study coauthor and Acting IIASA Transitions to New Technologies Program Director, Shonali Pachauri.

Africa Joins the Race to Trace COVID-19 with Genomics

Why Is Used Clothing Popular Across Africa? We Found Out in Malawi