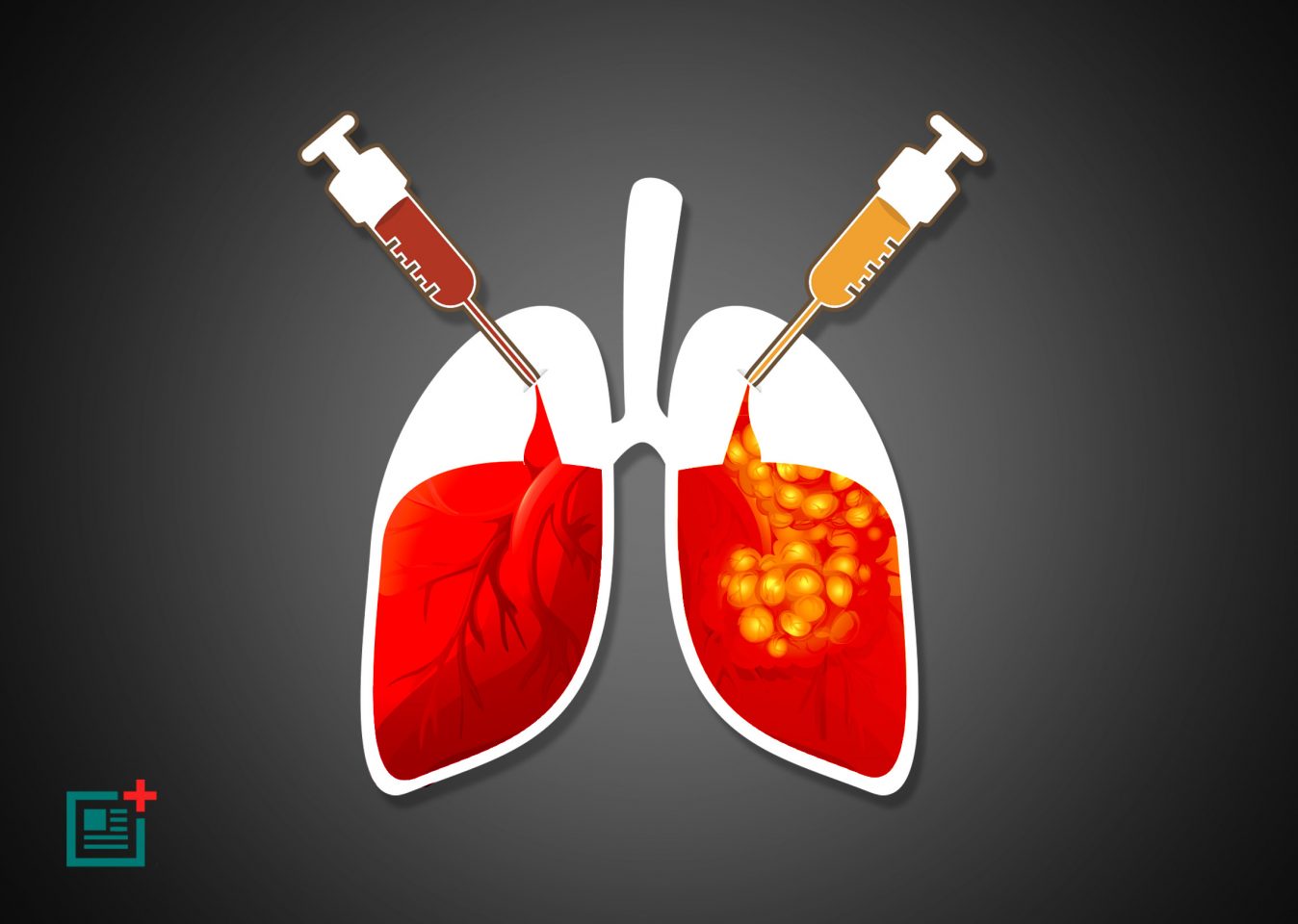 A high proportion of multidrug-resistant tuberculosis (TB) cases can be cured in conflict-affected communities with molecular diagnostics, shorter treatment periods and socioeconomic incentives, according to the results of a large, long-term study in the Democratic Republic of Congo (DRC) led by the University of Pittsburgh Graduate School of Public Health and Stellenbosch University in South Africa, in collaboration with the DRC National Tuberculosis Program.

The findings, reported today in the journal Clinical Infectious Diseases, could guide clinicians and public health workers in other post-conflict or low-income countries battling or at-risk for TB outbreaks.

TB is caused by a bacteria that usually attacks the lungs and spreads through the air when a person with an active TB lung infection coughs, sneezes or talks. According to the U.S. Centers for Disease Control and Prevention, a quarter of the world’s population is infected with TB, though not all have active cases, and there are 1.3 million TB-related deaths annually. Some of the bacteria that cause TB have developed resistance to the antibiotics commonly used to treat it.

“Conventional treatment regimens for multidrug resistant TB can be as much as 1,000 times more expensive and take four times as long as treatment for regular TB. The cure rate is only about 50 percent, and treatment can have severe side effects, such as permanent hearing loss,” said senior study author Jean B. Nachega, M.D., Ph.D., M.P.H., associate professor in the departments of Epidemiology and Infectious Diseases and Microbiology at Pitt Public Health, and director of the Centre for Infectious Diseases at Stellenbosch University. “Without effective therapy, people with multidrug-resistant TB can infect others who have never had TB before.”

The Second Congo War, which started in 1997, caused massive disruption of health care services in the eastern DRC, contributing to an increase in TB cases and TB-related deaths. According to the World Health Organization, there were about 262,000 new cases of TB and 56,000 TB-related deaths in the DRC in 2017.

Nachega partnered with lead study author André N.H. Bulabula, M.D., M.Sc., a doctoral student in Stellenbosch’s Department of Global Health and member of the Infection Control Africa Network, as well as colleagues from the DRC National TB Program, to evaluate 16,448 patients for TB between 2012 and 2017 in post-conflict DRC. They used a new molecular diagnostic tool called Xpert MTB/RIF to detect multidrug-resistant TB in less than two hours, something that can take several weeks using conventional tests. The scientists found TB in 1,535 patients, and 170 of them, or 11 percent, had a strain of TB resistant to the antibiotic rifampicin.

Patients with rifampicin-resistant TB were assigned to either receive a new nine-month regimen, which involved receiving four different antibiotics throughout, supplemented by three other antibiotics (including one injectable) during a four-month intensive phase, or the conventional 20- or 24-month treatment regimens, which involved five different antibiotics taken throughout, supplemented by one injectable antibiotic during a six-month intensive phase. All of the patients were assigned to “directly observed therapy,” where a nurse at the local clinic, or a community health worker or trained family member at home observed the patient take their medication.

Of the patients who received the nine-month schedule, 83 percent were cured, compared to 74 percent of those receiving conventional therapy. The biggest predictors of success were the consistent use of directly observed therapy, the lack of serious drug side effects that can cause a patient to stop therapy, and the patient receiving cash incentives for adherence to treatment.

“In this challenging treatment setting, it is compelling that our findings are in line with those previously reported by observational studies in Bangladesh and other sub-Saharan African countries, as well as the interim results of an ongoing multinational randomized trial,” said study co-author Zacharie M. Kashongwe, M.D., Ph.D., professor of pulmonology at the University of Kinshasa in the DRC.

Nigeria’s Election Delay: Why, and What Next?