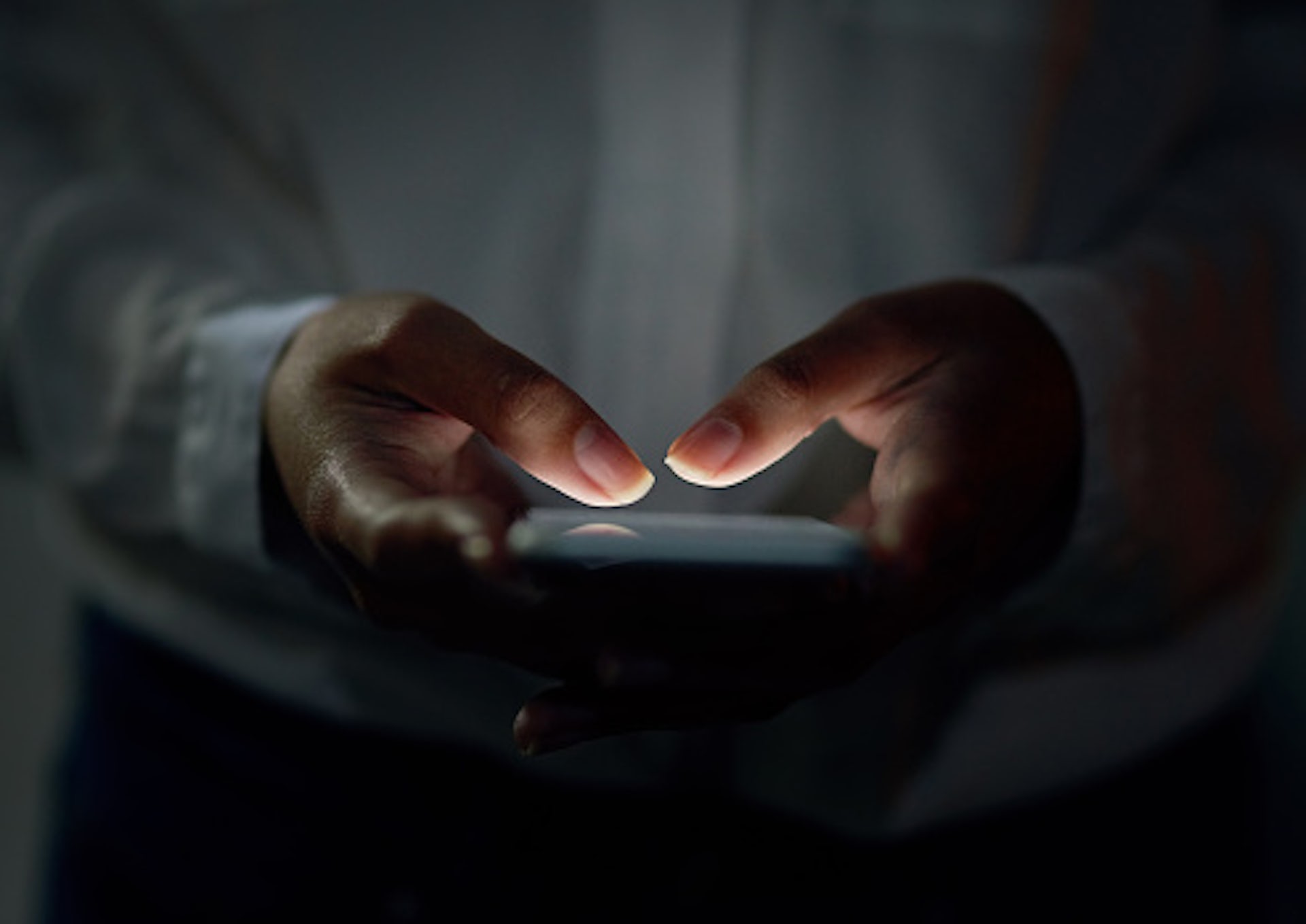 The increasing use of social media, particularly in African countries, offers several opportunities to promote messages about sexual health behaviours among young adults on the continent.

Young people don’t just need to be passive consumers of sexual health information. They can also actively engage on sexual health issues in their private space at a time convenient for them.

But are these opportunities being used?

We analysed 3,533 peer-generated sexual and reproductive health messages to find out. The posts were shared on a public Facebook group by and for young African adults between June 1, 2018, and May 31, 2019. We also independently classified the posts into categories such as topic, strategy, and tone of communication. Our aim was to understand the unique features associated with higher engagement with peer-generated sexual health information.

We concluded that strategies to help young people make informed decisions about their sexuality needs to increase access to – and interaction with – sexuality information on platforms. But we found that invoking fear and issuing threats don’t work.

Social media platforms like Facebook and WhatsApp are the most preferred digital platform for accessing sexual health information among young adults who participated in an earlier survey we did.

Engagement metrics such as reactions (favourites), comments (replies) and shares (retweets) are used by social media platforms, including Facebook’s algorithm to determine information reach. These metrics determine which social media content is seen by users and those in their networks.

Our analysis found that young people were more likely to superficially interact with sexual health information. This is done through likes rather than leaving comments or sharing posts.

We also observed a dominance of precautionary voices and a language of consequence. In these cases young people were advised to abstain from sexual activity or “face consequences” of HIV infection, sexually transmitted infections and pregnancy.

Close to a quarter of all the posts evoked fear, stigma, or guilt. The use of fear, guilt or shame tactics was particularly common among posts focusing on abortion or birth control methods (52%) as well as sexual abstinence (41%) or purity messages (33%).

If you are not a virgin on your wedding day, you are not supposed to hold a bouquet because you are no longer a virgin. Holding a flower is a symbol of virginity.

This one to fear:

Dear boys and girls, condoms may protect you from sexually transmitted diseases but not from Spiritual Transmitted Demons (STDs).

The pattern of fear, shame and blame tactics observed in our study is of particular concern. Ideally, young people who should be key for delivering comprehensive and less threatening sexuality information to their peers. But we found that they were reinforcing existing dominant binary gender roles, norms and moralistic positions on young people’s sexuality.

The role of fear, guilt, and stigma appeals in behavioural change has yielded mixed findings in previous studies. Young people are unlikely to seek out information on reducing their risk or testing for HIV when inundated with fear. Some scholars have also found that sexual health interventions that emphasise ‘risk’ over ‘desire’ and ‘shame’ over ‘pleasure’ risk speaking to no one, especially young people whose bodies and experiences tell them otherwise.

We also found support for the use of rich message features such as the combination of education with multimedia and storytelling in increasing engagements. Young people in our study were more likely to interact with messages with visual or multimedia content but less likely to interact with messages with links. They were also more likely to leave a comment, share or like posts that leverage a storytelling strategy than regular status updates.

These findings demonstrate the potency of videos particularly given the rapid rise of social video platforms like TikTok and Instagram.