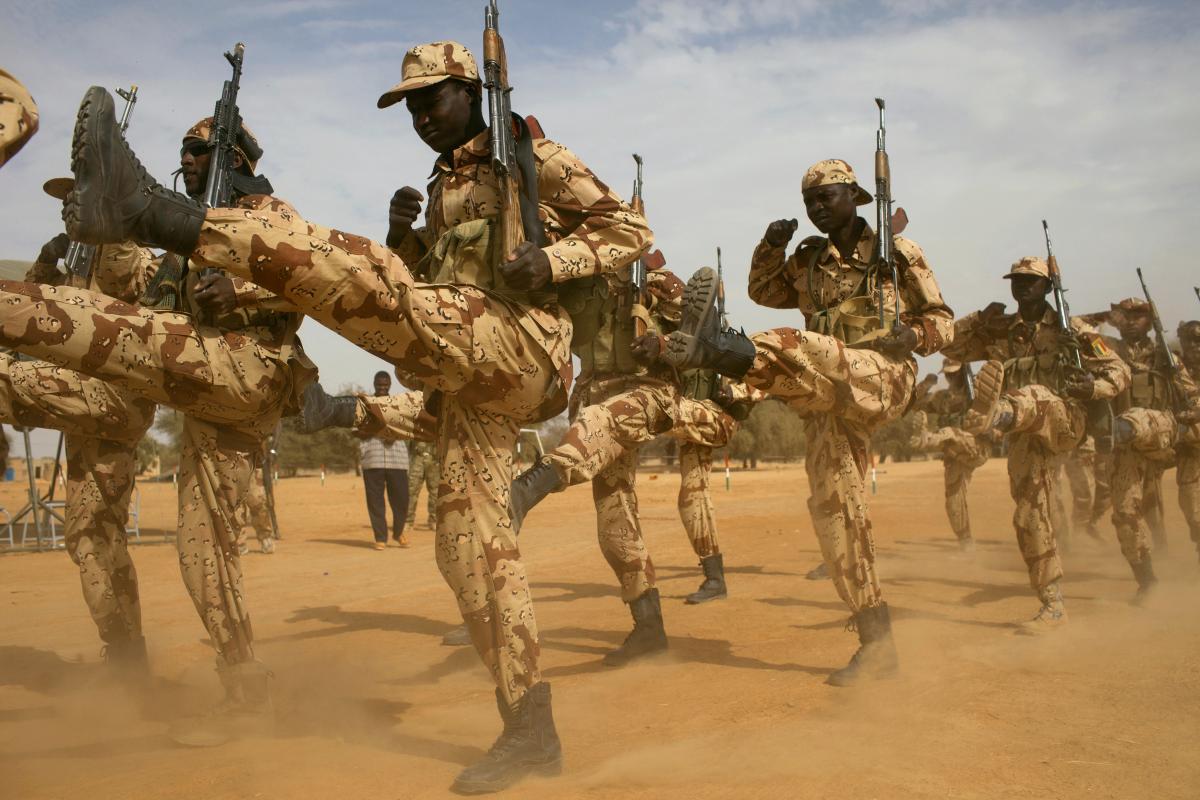 Institutional capacity-building (ICB) efforts have been shown to be critically important to achieving U.S. security objectives in Africa, yet the role that ICB plays in gaining access and influence remains poorly understood. This topic has taken on new importance now that the United States is emphasizing the threats posed by strategic competition, particularly with China, over those posed by terrorism. Can ICB programs improve security governance while simultaneously advancing the United States’ influence in Africa?

Drawing on past research, interviews with stakeholders in ICB programs, and assessment of ICB efforts in four African countries, the authors of a RAND report examine U.S. ICB programs for the security sectors of African partner governments and their potential role in strategic competition. They outline a framework for understanding the relationships between ICB and efforts to gain influence among U.S. partner nations. Finally, they provide recommendations on how U.S. policy can better integrate governance and strategic competition objectives in Africa, emphasizing the need to prioritize resilience in partners’ security sectors, to build relationships through long-term commitments, and to subordinate the transfer of specific military resources to an overarching strategy that emphasizes the first two.

U.S. security sector assistance efforts in Africa lack a common understanding of what ICB is, what it should be used for, and how it fits into a broader strategic framework

U.S. ICB efforts in Niger, Nigeria, Kenya, and South Sudan have met with successes and failures

Migrant Abuses Continue in Libya. So Does EU Border Training

From Algeria to Zimbabwe: How Africa’s Autocratic Elites Cycle in and Out of Power