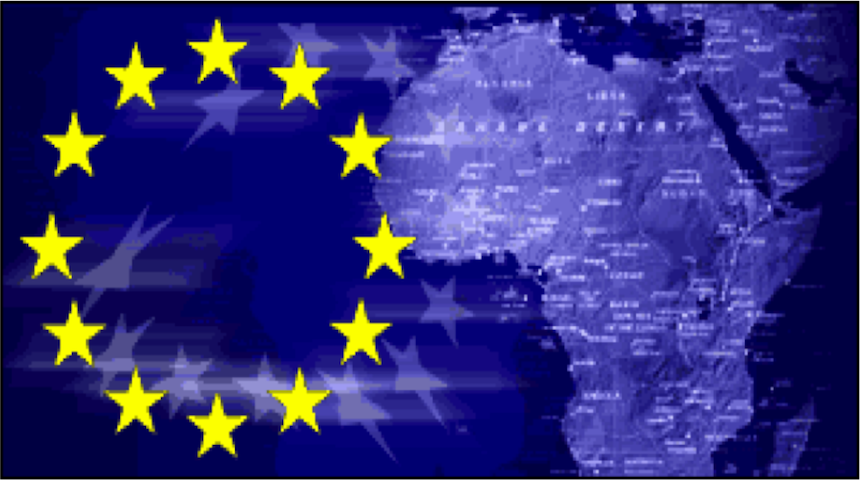 The European Union says it’s ready to cooperate with African countries in stemming the illicit financial flows from the continent. This emerged during the debate at the fourth session of the Pan African Parliament currently underway in Midrand, north of Johannesburg. In 2015 African leaders decided to launch an investigation into illicit financial flows because of the impact it has on the funding of socio-economic development programs. Africa needs massive capital injection to address challenges such as poverty eradication and job creation. According to the International Monetary Fund, it’s estimated that Africa loses 50-Billion US Dollars annually in illicit financial flows.