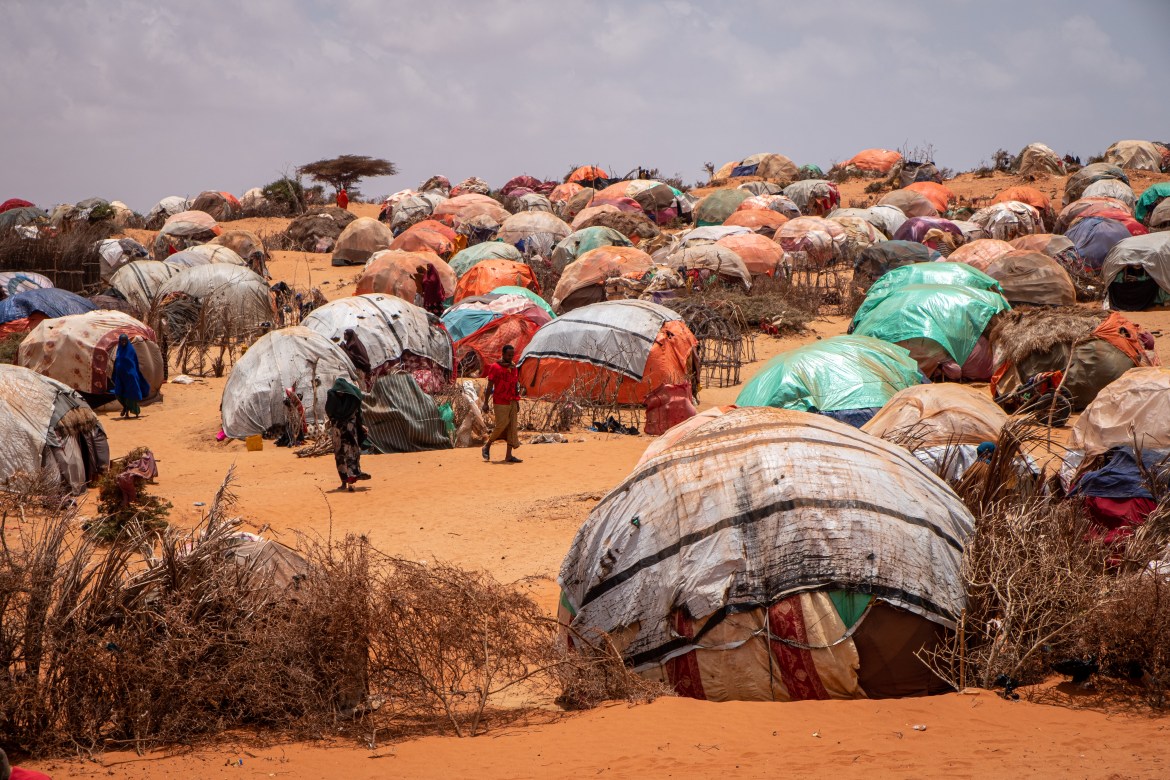 The United Nations warns parts of Somalia will be hit by famine between October and December as a drought worsens and global food prices surge.

Christopher Barrett is an agricultural and development economist whose research centers around poverty, food insecurity and environmental stress in East Africa and the developing world.

“The last time the United Nations officially declared a famine was 2011 in Somalia. This year again, a famine declaration appears increasingly likely. The problems are qualitatively the same as in 2011, a sort of four horsemen of the food emergency apocalypse:

“The multiple sources of the crisis make resolution complex and costly. Tragically, there will be unnecessary loss of human lives. Even now, on the doorstep of an official famine declaration, the world’s donors have only stepped up to provide two-thirds of the $1.5 billion humanitarian appeals for Somalia.

“These are preventable tragedies that require more concerted, earlier actions, including financial payments triggered by drought, like the index-based livestock insurance product a group of us developed for this region.”

With Forests Abound, Africa Looks to Grow Its Carbon Market