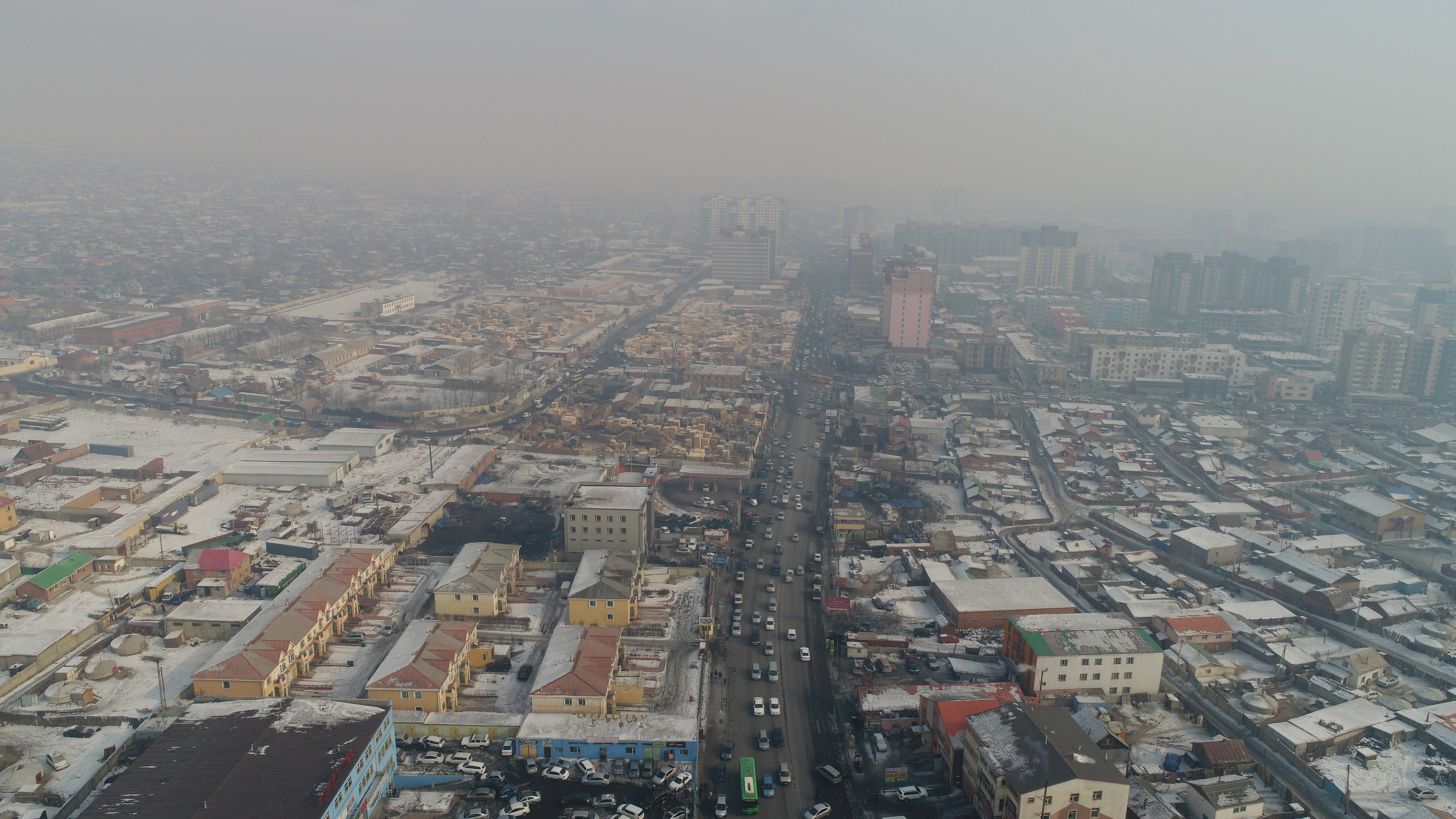 Africa is not well-equipped with air quality monitoring, so scientists have used visibility data for capital cities in Ethiopia, Kenya and Uganda as a substitute measurement.

They discovered a significant reduction in visibility since the 1970s, where Nairobi shows the greatest loss (60%), compared to Kampala (56%) and Addis Ababa (34%) – due to increased particulate matter (PM) emissions from vehicles and energy generation.

Correspondingly, PM pollution levels in the three cities are estimated to have increased by 182%, 162% and 62% respectively since the 1970s to the current period.

University of Birmingham experts published their findings in Environmental Research Letters. They are now calling for a systematic approach to understand the causes and effects of air pollution in urban East Africa – allowing improvements in air quality to co-exist with sustainable future economic development.

“PM air pollution is a major concern in East Africa because of its impact on human health. There are few air quality monitoring networks, resulting in little long-term air quality data, but visibility measured at major cities can be used as a proxy for PM pollution.

“We’re tremendously proud of our work in East Africa and the analysis techniques we developed to study Nairobi, Kampala and Addis Ababa are translatable to other parts of the world where air quality data is limited.”

Co-author Dr. William Avis commented: “Air pollution poses a major health, economic and social threat to cities around the world – inextricably linked to how we plan, manage and live in urban areas. East Africa is no exception to this, but lacks robust air quality data.”

Co-author and ASAP lead Professor Francis Pope said: “We need to understand the causes and effects of air pollution in these three cities, which are rapidly developing and will likely experience further increases in PM. Poor air quality acts as a brake on development through increasing expenditure on health, loss of labour productivity, and the impact of illness on education.

“To date, no studies have been able to assess the role of socio-economic factors upon the evolution of air pollution in East Africa. Our work provides data that helps us understand this relationship and provides a much needed baseline for East African urban air quality that can help assess future air quality improvement interventions in the region.”

The researchers compared changes in pollution to population growth and GDP statistics – finding increased PM levels linked to increases in national GDP and populations in all three study cities.

They also discovered distinct variations in seasonal visibility, which are largely explained by changing PM sources and sinks in rainy and dry seasons. Visibility was lowest during the dry months and highest in wet months. At all study sites, visibility was higher on Sundays – due to reduced traffic and industrial emissions.

Urban Slums Are Uniquely Vulnerable to COVID-19. Here's How to Help