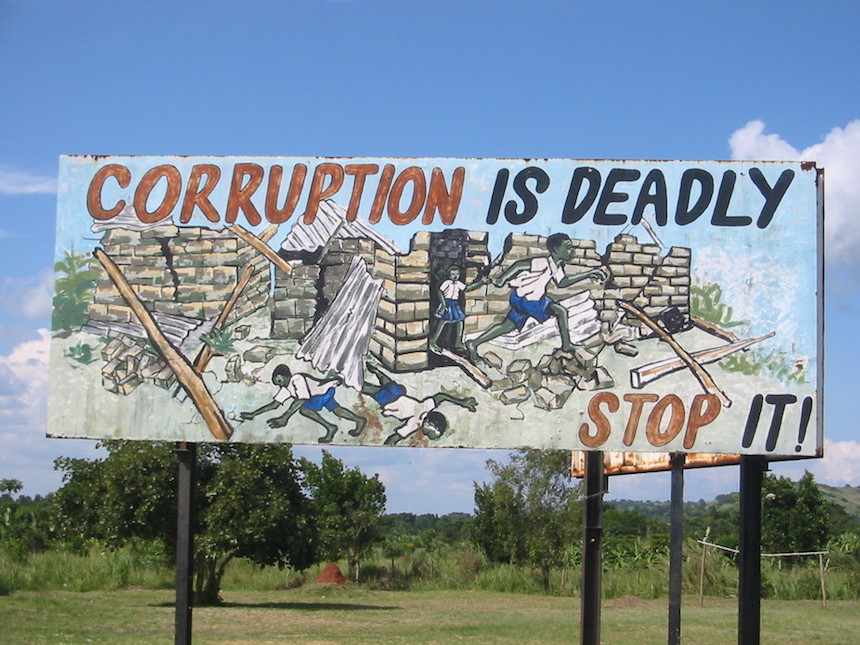 Tax evasion benefits individuals to the detriment of society, wiping out state services. It also hampers the achievement of the eight United Nations millennium development goals (MDGs), which were designed to meet the needs of the world’s poorest people.

If tax evasion takes place in the grey area between legality and illegality – such as when companies shift their headquarters to tax havens – tax fraud involves the overt breaking of laws. It is often combined with dirty money from illegal activities (trafficking, terrorism, etc.) and thus weakens the gross domestic product (GDP) of African states. The organisation Global Financial Integrity estimates that Mauritania loses 12% of its GDP to such activity, Chad 20%, and the Republic of Congo 25%. As a result, illicit financial flows both damage African states and hold back their industrialisation and development.

Tax evasion, a major obstacle to the development of Africa

The chart shows that fraud and tax evasion weigh heavily on the timing of countries that want to achieve their millennium development goals. Source: Global Financial Integrity.

Science Has the Power to Boost Farming in Africa. But a Lot Has to Change