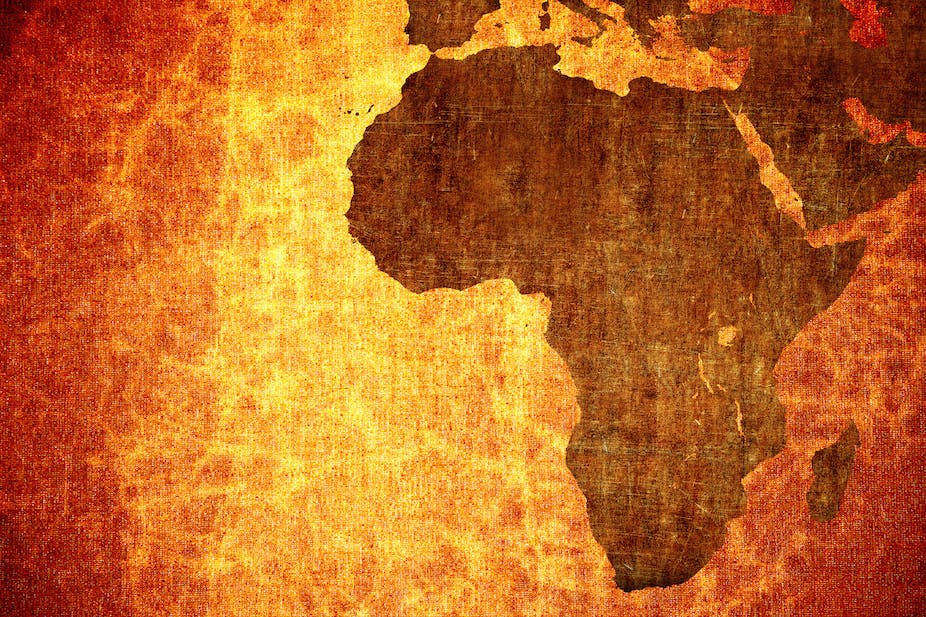 Jakkie Cilliers, Chair of the Board of Trustees and Head of African Futures & Innovation at the Institute for Security Studies. Extraordinary Professor in the Centre of Human Rights, University of Pretoria

Levels of armed conflict flux and wane. In 2017, levels of high fatality violence in Africa were significantly lower than during the immediate post-Cold War period. This trend has occurred in spite of the recent increases in terrorist associated fatalities in key countries such as Nigeria and Somalia. Even terrorist fatalities have declined since 2015.

But the continent is still witnessing an increase in social turbulence, unrest and protest. This is being driven by development, urbanisation and modernisation, all of which are inevitably disruptive. Development has been driven by the fact that, since 1994, Africa has experienced the longest sustained period of growth since decolonialisation in the sixties.

The other major factor driving unrest is the fact that democracy is expanding on the continent. Pressure is mounting on autocracies. We therefore shouldn’t be surprised by widespread violence in countries ranging from the Democratic Republic of the Congo (DRC) to Burundi and Uganda. And in countries run by small elites or a family – such as Gabon, Cameroon and Equatorial Guinea.

But how can it achieve this? What’s needed is a combination of sound economic policies, an attack on corruption and theft by ruling elites, a deepening of democracy and a rethink of the approach taken to the threat of terrorism.

At current population growth Africa needs average economic growth rates in excess of 7% per year for several decades if it’s to reduce poverty and increase average levels of income. This is unlikely. Current forecasts estimate average rates of growth of around half of that.

Perhaps more importantly, Africa needs to find ways of reaping its demographic dividend – that is decreasing the number of dependants, mostly children, compared to persons of working age (15 to 65 years of age). Traditionally this is best achieved through improvements in female education, but the provision of water, sanitation and access to contraceptives can play a huge role. This is reflected in a recent study we did on the future of Ethiopia that has seen more rapid reductions in fertility rates than other countries at similar levels of development.

Africa also needs to place employment in formal sector at the centre of government policy. This, in turn, requires diversification of African economies as well as much higher levels of foreign investment and engagement.

When it comes to investment and development aid the Institute for Security Studies found that middle income countries are making progress in attracting foreign direct investment, but poor countries remain aid dependent.

Although aid is going out of fashion in favour of measures to involve the private sector, it will remain important for low income countries. It allows governments to deliver services such as water, sanitation and education more than they would otherwise be able to do. These investments in human capital development will deliver large benefits and will have long term positive effects.

Another area of focus should be on supporting the rule of law and the delivery of effective taxation systems. Basics such as national identity systems, effective border control and a functioning criminal justice systems are often absent.

Many people across a wide range of countries on the continent are stepping up their demands for more democracy. Despite many setbacks, democratisation continues to advance year on year.

Doing these two things simultaneously – building government capacity and responding to demands for democracy – is difficult. Marginalisation, a lack of voice, a lack of accountability often lies at the heart of instability in a continent that has experienced autocracy and bad governance for decades.

Unless this happens, there’s a real danger that the draw of extremist groups will escalate.

Accountable governance should also extend to the security sector where reform is perhaps the single most important component in countering violent extremism. the continent’s military, policy, gendarme and intelligence systems are generally not held to account, they act with impunity and are often the source of many problems. Instead of protecting and serving they kill, loot and rape.

Both the ISS and the UNDP have concluded that action by security forces – such as the killing or arrest of a family member – often serves as the tipping point that triggers the final decision to join an extremist group.

In addition, Africa seems to have bought into the US war on terror approach which is to rely on the military. In fact, terrorism requires an intelligence, prosecution, and rule of law approach. African countries would be well advised to revert to an intelligence and policing response rather than a military response to terrorism.

Radicalisation is also fuelled by corruption, theft by ruling elites and tax havens. Africa needs to work with the rest of the world to end tax havens, tax avoidance and money laundering.

Fight for a rules-based world

African countries need to intensify their efforts towards a rules based world, including reform of the UN Security Council, which sits at the apex of global security governance.

But the continent needs to stop hiding behind the Ezulwini consensus – this is the common position taken by African countries on UN reform that advocates for two permanent seats with veto rights and five non-permanent seats for Africa – and start thinking outside the box.

Real reform is possible, but it would require a different approach, including ending the system of veto and permanent seats.

This article was originally published on The Conversation.