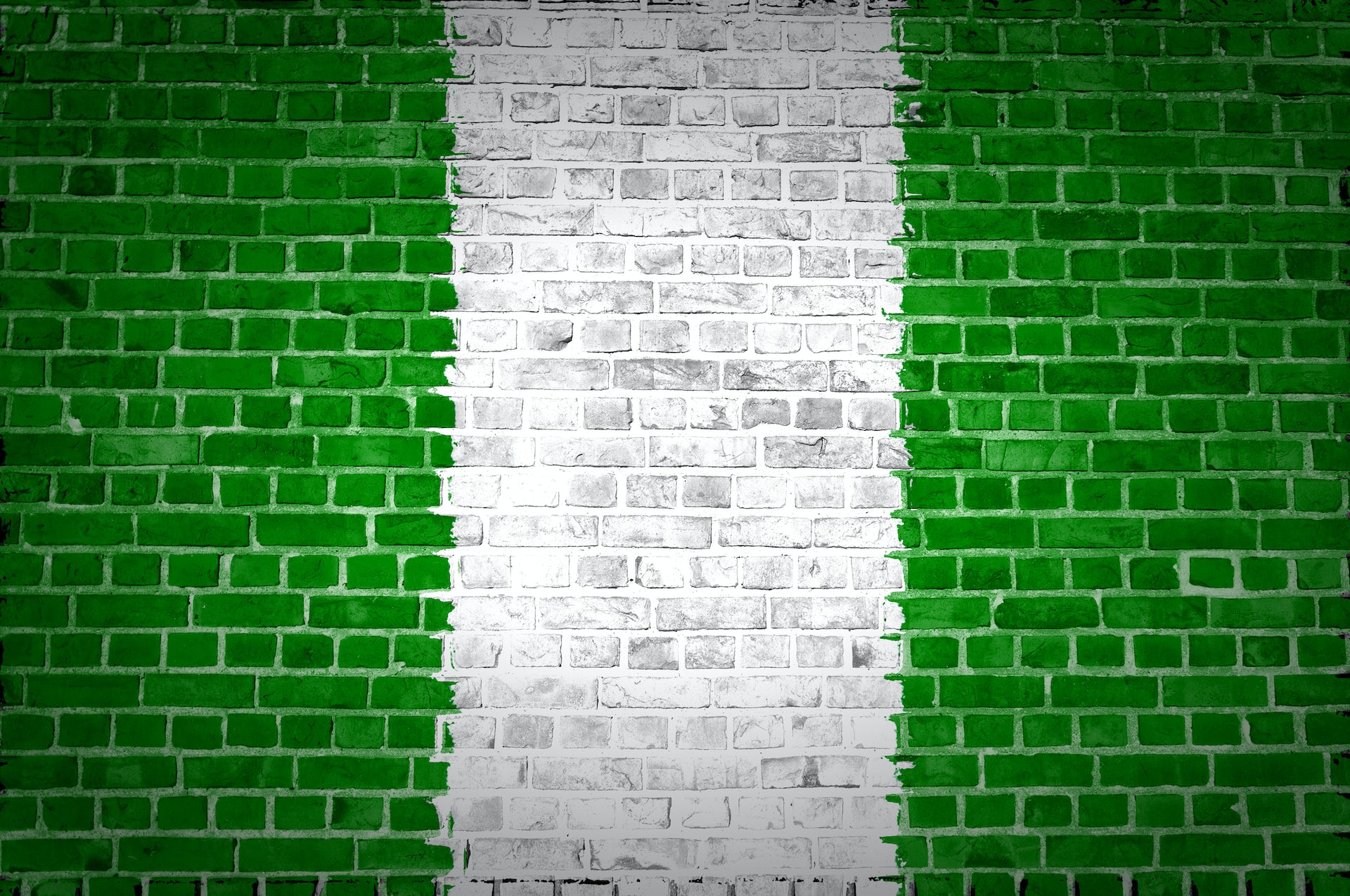 Nigeria is a troubled federation. Its federal character has been a subject of debate since the return to democratic rule in 1999. Various groups have claimed to be marginalised and not sufficiently represented in the central offices of the national government. Some say it’s not even a federation so much as a unitary state, created by the military.

The oil-producing communities of the Niger Delta are among the groups that have militated for change. They feel neglected in development and dissatisfied with environmental degradation. Their call is for control of the wealth from resources in their region.

Some state governors who felt shortchanged by the federal structure have also called for ‘true federalism’. These states, largely from the southern part of the country, argue that the federation favours parts of the country that produced key actors in the military regimes. Even President Muhammadu Buhari has made this call.

Other groups, like the Arewa Consultative Forum (Hausa-Fulani), Afenifere (Yoruba) and Ohaneze (Igbo), also insist on federal restructuring. Some have called for a return to the regions of the 1950s, others for secession and the establishment of Biafra or Oduduwa republics.

Calls for federal restructuring have become a way of expressing dissatisfaction with poor economic performance and misgovernance in Nigeria. On the other hand, even elite groups, who mobilise as ethnic factions and compete for power and resources, point to the country’s poor performance as evidence that the federal structure is not working.

Misgovernance and poor economic development are visible in deplorable infrastructure, high youth unemployment, widespread poverty and conflicts. In 2018, Nigeria overtook India as the country with the highest number of poor people. Banditry, insurgency and religious extremism have multiplied.

Nigerians may agree that the federal system hinders the country’s progress. But they haven’t agreed on how to change it. No structural changes have been made since the return to democratic rule in 1999.

The problems with Nigeria’s federal structure

Complaints about the federation structure date back to the pre-independence period, when minority groups felt dominated by majority groups.

The Willink Commission, which looked into the matter, recommended the inclusion of a bill of rights in the Independence Constitution, rather than creating states for minority groups. But by 1963 the carving up of the country had begun, and eventually by 1 October 1996 there were 36 states.

The creation of states grants access to public offices and infrastructure for local elites. It also creates new majority and minority groups in the new states. Unviable states have proliferated, dependent on the common pool revenues and unable to fund their bureaucracies.

Scholars have emphasised that the fiscal arrangement, especially the formula for sharing the common pool account, is not an incentive for states to produce revenue. States angle to get more revenue share from the central pool rather than generate revenue within their territories.

State governors complain that the share of revenue that goes to the national government is too large, making competition for offices at the centre too intense. They call for revision to grant more revenue to the states. Some of the governors also call for more responsibilities, to get access to ways of generating revenue. Some governors believe that decentralisation, when extended to policing, would also improve security.

Attempts at solving the problem

In 1995, six geopolitical zones were created and the zoning and rotation principle was introduced. The idea was that key political offices would be rotated among the six zones in the country, among the districts in the case of the states and so on.

A number of talk shops on the restructuring of the country have been held over the years, but the outputs were never implemented. These included the National Political Reform Conference (2005), the National Conference (2014) and the All Progress Congress Party Committee Report on True Federalism (2018).

I argued in a paper that Nigeria’s preoccupation with federal restructuring has been driven by desperate competition for power and the perks and preferment that come with it. It is not based on the objectives of the constitution:

good government and welfare of all persons in our country, on the principles of freedom, equality and justice, and for the purpose of consolidating the unity of our people.

Instructively, the recent #EndSARS protest by Nigerian youths has been focused on ending police brutality and bad governance. Apart from these demands, they have emphasised the high cost of governance, the excessively high remuneration for political office holders, widespread corruption and lack of compassion of the political leadership. Federal restructuring has not been high on the agenda of the youths because of these more concrete issues they confront in their daily lives.

The present federal structure is not fit for the 21st century because it is the product of political competition among elite groups that rely on state power for affluence and influence. It is also a competition devoid of commitment to empower ordinary citizens, reduce inequality, advance economic competitiveness or improve state performance in service delivery. As long as elites aren’t expected to carry out these commitments, the political structure will not easily yield to constitutional innovations.

What should be done

Nigeria’s federal system needs to be rejigged to promote economic prosperity and accommodate its diverse peoples. Economic performance and the reduction of poverty must be the prime basis for reviewing the structure of the federation.

This means that additional decentralisation measures must be carried out to promote innovation and healthy competition among the states for productive activities. The leadership needs to practise and uphold fairness and responsibility in governance. Government bureaucracies must be nimble and oriented to getting results.

How Popular Is China in Africa? New Survey Sheds Light on What Ordinary People Think