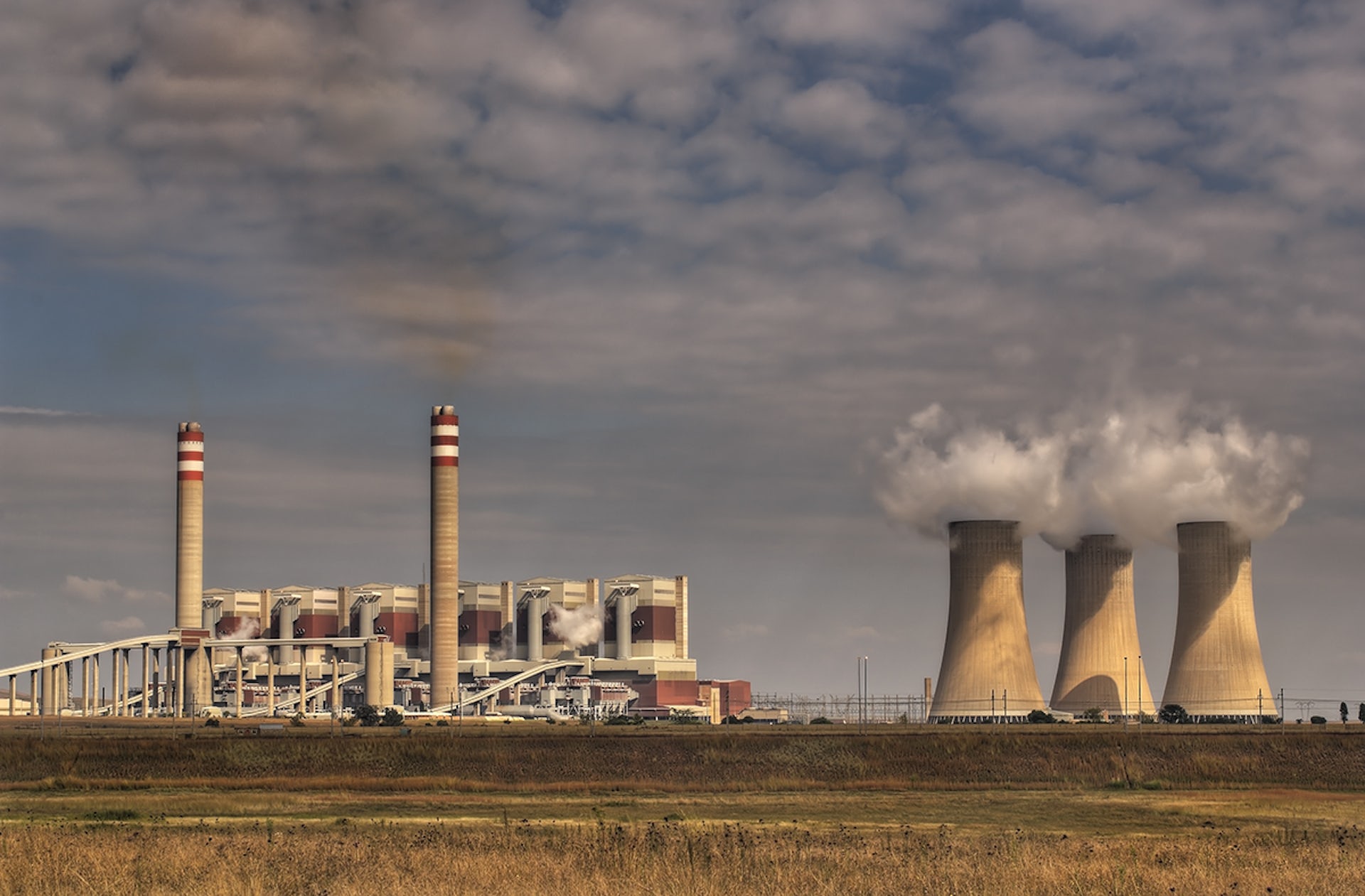 South African President Cyril Ramaphosa has unveiled a new plan for the country’s beleaguered state owned power utility, Eskom. During his State of the Nation Address on 7 February, Ramaphosa announced that Eskom would be unbundled into “three separate entities – generation, transmission and distribution”. These would all be established “under Eskom Holdings”.

This announcement has been a long time coming. It was first proposed and formalised 20 years ago in the country’s 1998 White Paper on Energy Policy. Among other things, the policy sought to break Eskom into distinct smaller entities.

Ramaphosa’s speech was the seventh State of the Nation Address in which a president committed to structural reforms in the electricity sector. Former Presidents Thabo Mbeki and Jacob Zuma made similar promises. Given that they never followed through, Ramaphosa’s announcement may sound all too familiar – and hollow – to some.

But we believe the unbundling will have far reaching consequences for South Africa’s energy sector. Ramaphosa offered a comprehensive outline of the plan. His commitment also comes at a time when Eskom is mired in financial, operational and governance crises. This time, it seems, an electricity reform may really be on the horizon.

South Africa is certainly not the first country to undergo this type of reform. It can learn from examples of similar processes in countries like Kenya and Uganda.

There are a number of benefits associated with unbundling. These include:

Eskom currently operates as a vertically integrated monopoly. This means it performs the generation, transmission, distribution and retail functions. Its current structure and governance systems were cemented by apartheid’s internationally isolated security state. This outdated structure, which is characterised by a lack of transparency and accountability, has continued to shape the utility in the years since democracy.

There is a narrow window for municipalities and the private sector to play a role in distribution and retail, and generation, respectively.

But Eskom still generates approximately 95% of the country’s electricity. It exercises tremendous power in controlling access to the national grid. It has used its dominance to oppose national energy policy by, for example, refusing to sign power purchase agreements with independent power producers.

South Africa is lagging behind

This kind of monopolistic structure is unusual by international standards, in both developed and developing countries. And it often comes with operational inefficiencies, bloated costs and poor governance.

Eskom has experienced all of these maladies. This has been demonstrated by its conduct with independent power producers, its role in the controversial nuclear deal, which has now been put on ice, and endemic corruption exposed by the portfolio committee on public enterprises’ inquiry into allegations of state capture at the utility.

These challenges are not unique to South Africa. But the country is behind the curve when it comes to addressing the structural factors and ensuring that its energy sector is well positioned to benefit from technological developments and shifting investment trends.

President Ramaphosa has committed to the full vertical unbundling of Eskom. Generation, transmission and distribution companies will have their own boards and executive structures. This process will take time to implement, probably in the region of five years.

It will require legislative and possibly policy reform. Due to the urgent need for transformation in the sector, the president said immediate attention should be given to the establishment of an independent, state owned transmission grid company.

A good starting point for the unbundling process would be the establishment of an Eskom subsidiary with its own board. This subsidiary would oversee the migration of relevant assets and personnel. The intention would be to combine the transmission, system operation, power planning, procurement and buying functions. This separation is intended to leave the grid company free to contract independent power producers and Eskom generation without the conflict of interest that currently exists. As it stands, Eskom transmission is incentivised to give its own generation plants preference, blocking new technology and new entrants to bolster its own operations.

It’s not only the president’s explicit commitment to a comprehensive reform plan that makes this announcement different from those that came before. The sector is in a fundamentally different situation compared to the early 2000s and early 2010s.

Eskom is in the midst of extreme financial, operational and governance crises which it will not be able to solve alone, especially within the context of the complex global energy transition.

But, to ensure this plan doesn’t go the way of its predecessors, Ramaphosa must ensure meaningful consultation and dialogue with all key stakeholders, as well as credible and sustainable plans to address the needs of all those who may be affected. Without this, the president’s announcement will meet the same fate as previous South African energy policy reform pronouncements. Reform is a complex social and technical process. It is not without risk and costs. This time, however, failure of implementation is not something the country can afford.

Nigeria Has a History of Dodgy Elections: Will It Be Different This Time?

Why Ebola Vaccine on Trial in the DRC Is Raising Hopes