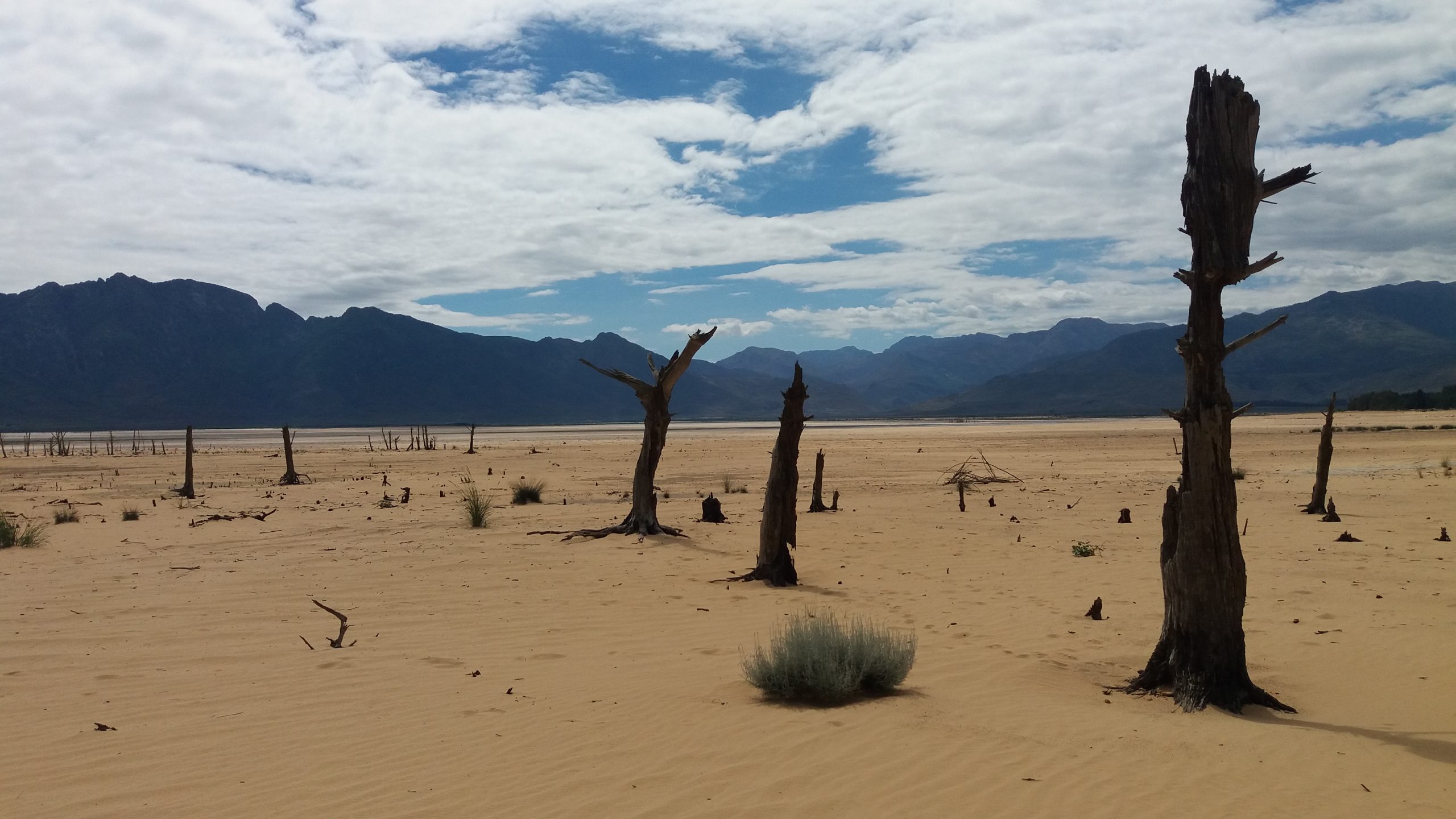 Tapping into groundwater can help communities in Africa diversify their water supply and strengthen their drought defenses, according to a study led by The University of Texas at Austin.

The research, which was published in Environmental Research Letters, tracked long term water storage gains and losses across Africa’s 13 major aquifers and found opportunities for sustainably withdrawing groundwater across much of the continent.

“Groundwater levels go up and down,” said Scanlon. “People need to know the dynamics of this resource and optimize for its use.”

The researchers used data from NASA’s GRACE satellites to track total water storage in the aquifers from 2002-2020. The result is an 18-year timeline that provides a longer-term perspective on water trends and what drives them.

Most cities in Africa rely on surface water from lakes, rivers and human-made reservoirs. But there is an abundance of groundwater across the continent, with annual groundwater recharge being comparable to the volume of water that flows through the Congo, Nile, Niger, and Zambezi rivers each year combined.

The study highlighted different regional trends for groundwater across the continent.

In Sub-Saharan Africa, the study found that most aquifers increased their water supply over the time period. However, the data show that water levels frequently underwent big swings, too. The study found that these swings closely tracked with climate patterns that are known to influence rainfall in the region, such as El Niño and the Indian Ocean Dipole (IOD) and La Niña. El Niño and IOD generally increase rainfall in east Africa and decrease rainfall in south Africa whereas La Niña generally has the opposite effect.

This pattern means that although years with little rainfall can cause sharp declines in water storage, the rain eventually returns and readily refills the aquifers when it does. This helps protect the groundwater from long-term depletion, Scanlon said.

“We can more confidently say that these recharge events occur and you can depend on them over the long term,” Scanlon said. “You can assume then that you’re going to get that recharge every several years.”

Western Africa also saw an overall increase in water levels in most aquifers. But here the increase was relatively steady and probably due to land use changes. The researchers cite other studies that have linked rising groundwater levels in the area to the clearing of deep-rooted shrubland for crops with shallower roots.

And even in North Africa, where groundwater showed a steady decline in water storage due to all three of its aquifers being tapped for irrigation, the study notes that the sheer volume of water held in these aquifers provides an extra buffer. However, sharp declines may occur locally, impacting groundwater supplies in local wells and oases.

“Having visited Africa several times, and looked directly at the challenge with limited access to water for basic drinking and agricultural needs, results from this study could be important for long-term planning as the population of Africa continues to emerge from poverty into prosperity,” said Dr. Scott Tinker, Director of the Bureau of Economic Geology.

Jude Cobbing, a water, sanitation and hygiene advisor for the humanitarian organization Save the Children, has experience working on water development projects in Africa. He said that the study provides a data-driven perspective that can help assuage concerns about overuse, particularly in Sub-Saharan Africa.

What Lies Beneath: Roots as Drivers of South African Landscape Pattern

First Data in a Decade Highlights Ethnic Disparities in Cancer