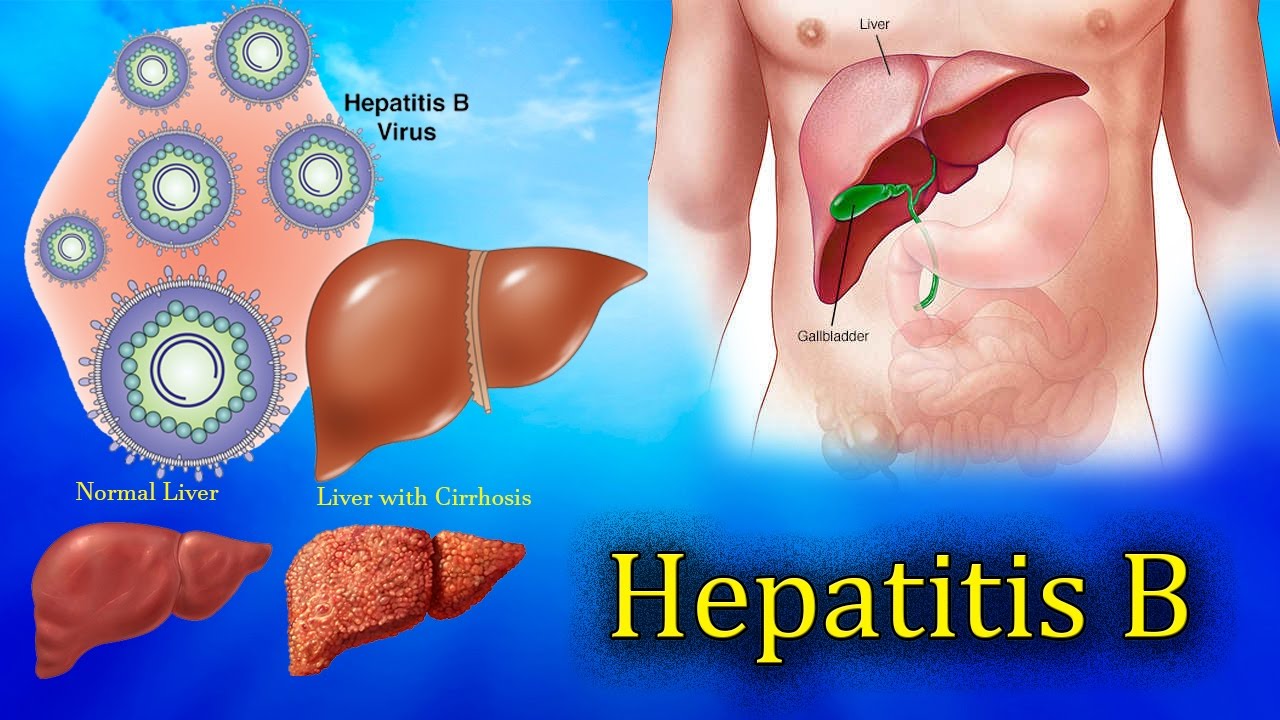 A simple $20 blood test could help diagnose thousands of patients with hepatitis B in need of treatment in some of Africa’s poorest regions.

Researchers have developed an accurate diagnostic score that consists of inexpensive blood tests to identify patients who require immediate treatment against the deadly hepatitis B virus – which can lead to liver damage or cancer.

The score consists of two simple blood tests: one measuring presence of antigens, proteins produced by the virus, and another for enzymes produced by the liver in response, to accurately assess patients for treatment.

The score was found to be as accurate as existing methods for identifying the patients in need of immediate treatment but at a fraction of the cost, $20 compared to $100-500 for current tests.

It is also far more accessible than existing methods – such as liver biopsy or HBV DNA, a much more complicated blood sample analysis – which requires resources and laboratories that are not always accessible in sub-Saharan Africa.

Researchers from Imperial College London and Medical Research Council Unit The Gambia at the London School of Hygiene & Tropical Medicine, collaborating with the Pasteur Institute in Paris and other African and European institutions, used data from hundreds of hepatitis B patients in The Gambia who were part of the PROLIFICA (Prevention of Liver Fibrosis and Cancer in Africa) study.

Clinical data from more than 800 hepatitis B patients, who had been tested through the PROLIFICA programme, were used to develop this new score.

The tests were then validated with data from African patients in Senegal, Burkina Faso, Germany, France and the UK. The results are published in the Journal of Hepatology.

The scientists say that further research is needed but if the test is successful in larger studies it could be used widely to identify patients in need of hepatitis B treatment and refer thousands of people for life-saving treatment. The test could also be developed further to be implemented as a finger-prick test, similar to those used to detect HIV, to get quicker results.

The researchers also discovered that the diagnosis method worked at all stages of the disease – meaning that people in the early stages of liver disease without symptoms could also be screened and identified.

Imperial’s Dr. Maud Lemoine, co-author of the study, said: “These results show that this simple and inexpensive test could be an accurate way to diagnoses patients in need of hepatitis B treatment in countries with limited resources.

“This could potentially help diagnose and subsequently treat thousands of people across Africa.”

Co-author, Yusuke Shimakawa from the Pasteur Institute said: “Once these results are validated by further studies, they could be potentially integrated into the WHO guidelines and local guidelines – and implemented in daily practice.

“There is great potential to diagnose more people and improve access to treatment.

Viral hepatitis is a major global health problem and in 2013 an estimated 1.45 million people died from the virus. It is the seventh leading cause of death worldwide and about half of deaths are attributable to the hepatitis B virus infection.

The hepatitis B virus infects around 250 million people worldwide, and is transmitted through blood and bodily fluids. In Africa, it is commonly transferred from mother to baby during birth or between children. However the virus causes no immediate symptoms, and can remain undetected in the body for decades until triggering severe complications such as liver damage (cirrhosis) and cancer.

The region most affected by hepatitis B is Sub-Saharan Africa, where around 80 million people are infected.