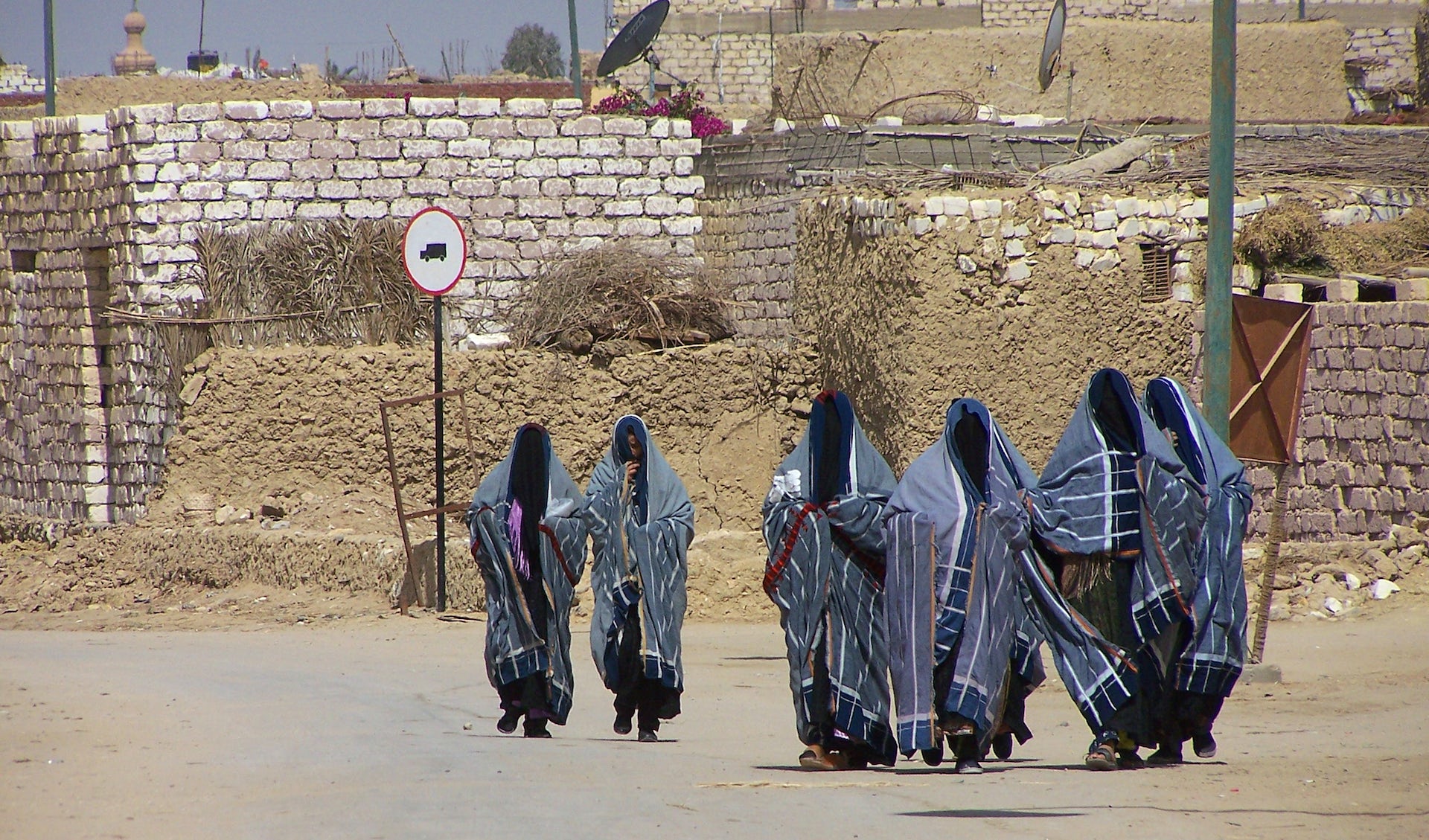 A new study shows that 130 million women have undergone female genital mutilation (FGM) in 29 of the highest prevalence countries, many of which are in Africa. And 30 million more girls in Africa under the age of 15 will be at risk in the coming decade.

FGM types I-III comprise all procedures that involve partial or total removal of the external female genitalia for non-medical reasons.

The practice is concentrated in Africa, the Middle East and Asia and is carried out mainly for cultural and economic reasons. “Cut” girls are seen to be sexually pure, necessary for marriage, to protect the family’s honour and to get a good bride-price. But FGM carries signifcant health implications from severe pain and bleeding to numerous infections and even death as a result.

The pressure is on to understand what works to reverse this practice and see it at an end.

In my research I investigated what anti-FGM programmes were being run in Sudan. FGM isn’t uniformly present in Sudan but, on average, there’s a national prevalence of 66% with 84% in Northern states to 46% in West Darfur.

Anti-FGM interventions target areas with the highest prevalence, and there are many different organisations working towards this end. This has produced a highly complex web of policies and interventions with each organisation focused on implementing its own activities which range from public health campaigns to community advocacy work.

Because these interventions are mostly designed by global and national agencies and governments, they risk ignoring, and even sidestepping, important change agents – like youth and youth organisations – who are already challenging FGM from within. Young people are having conversations with their families and peers and challenge their support of the practice.

Efforts to end FGM should be directed at finding and encouraging these emerging networks that no longer want to be part of a community or family that practice it.

One approach to ending FGM, that’s getting a lot of attention from international donors, is “medicalisation” – when the practice is performed by a medically trained practitioner, like a doctor, rather than a traditional “cutter”.

Because much of the campaigning in countries, like Sudan and Egypt, has emphasised the harmful impact of the practice, it’s led to an increase in medical professionals doing the procedures. In Sudan, 67% of all cut women have undergone the practice by a medial practitioner – the highest medicalisation rate in the world. In Egypt, the second highest, rates are at 42%.

Some medical professionals argue that medicalisation is positive as it reduces the risk of infection and long-term complications. But it masks a lack of progress in de-normalising the practice and putting an end to it.

Another worry on the impact of current interventions, is a shift between the three different types of FGM rather than an end altogether. By emphasising the long-term damage of the most extreme type, health messaging and human rights campaigns have unintentionally shifted the focus from the most extreme to a less severe version.

The purpose of my research is to try and understand what the most effective triggers are in changing the minds of families that support FGM. I found that local activists’ viewpoints are being squeezed by a focus on top-down change –when, to effectively address FGM, the process should be bottom up as it’s a cultural issue.

For instance, one of the main barriers to ending FGM is its culturally strong link to marriage, specifically the view that a girl must be cut in order to preserve sexual purity and family dignity.

Shifts in youth perception are already happening that challenge this. Young men increasingly declare that they do not want to marry cut girls. Saying that they prefer uncut girls because they are healthier and stronger. Young women are also challenging FGM, arguing that it violates their sexual identity and expression.

But these views are often hidden by an aggressively conservative discourse propounded by politicians and religious leaders that rises in backlash to suggestions that FGM must end.

Efforts must support these youth groups and bring them together.

It’s also critical that support is increased for girls who continue to be cut. The stigma associated with FGM is beginning to work both ways. Cut girls feel stigmatised by the human rights discourse that describes them as un-whole while uncut girls still feel the pressure to hide their status in case it brings shame on their family.

While my findings highlights how complex the issue of ending FGM is, they also show that activists against FGM are beginning to see more clearly how resources and efforts should be targeted.

Why Ebola Vaccine on Trial in the DRC Is Raising Hopes