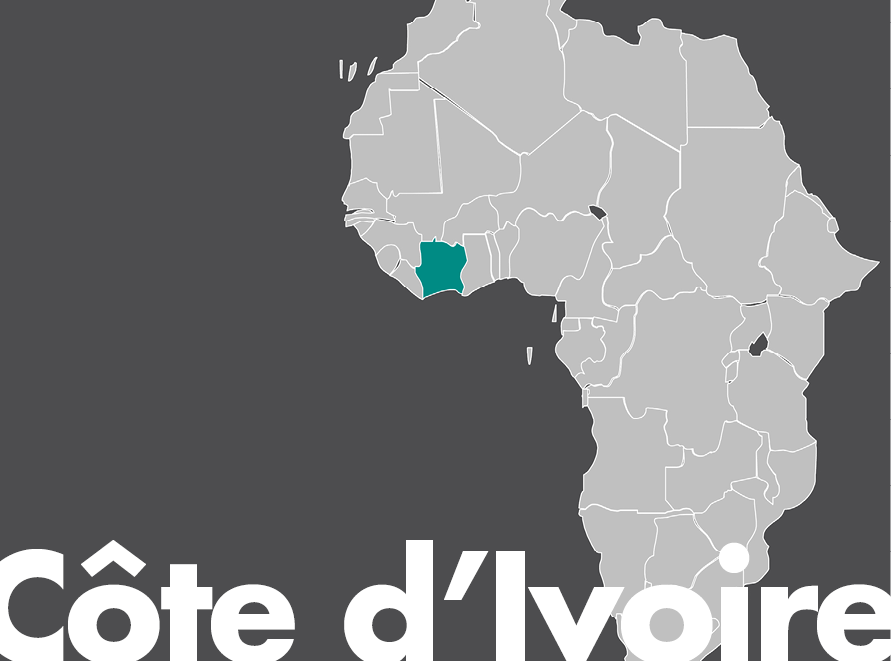 Privacy concerns linked to both health facilities and providers are major barriers to increasing the number of men who are tested and treated for HIV in Cote d’Ivoire, suggests new Johns Hopkins Center for Communication Programs (CCP) research. CCP is based at the Johns Hopkins Bloomberg School of Public Health.

The findings, published in the journal PLOS ONE, are based on interviews with 277 men who were either living with HIV or didn’t know their HIV status.

Men across sub-Saharan Africa are less likely to be tested for HIV or treated after being diagnosed. For example, in Cote d’Ivoire, 60 percent of women ages 15 and older who are living with HIV are on antiretroviral therapy (ART) as compared to 29 percent of their male counterparts, according to UNAIDS.

“It’s not that going to the health facility doesn’t occur to men,” says CCP’s Natalie Jean Tibbels, MSPH, the study’s lead author. “But when it comes to HIV, there is a sense that while you might get good treatment, there might be ramifications resulting from going to the clinic. Men in the study were willing to forfeit the benefits of testing and treatment because the costs of being known as HIV positive or stigmatized were too high.”

Men interviewed for the study reported both costs and benefits related to interactions with health providers. Costs included the fear of unwanted disclosure, actual or anticipated stigmatization and the belief that providers were not administering the HIV test properly. These downsides were offset by the perceived benefit of social support from the provider and clinical guidance on the treatment journey.

Men in the study also identified concerns linked to the health facility itself. They worried that the layout of the clinic – where clients with HIV waited or which providers they saw – might reveal their HIV status. Even just being in the clinic could be enough to make people in their communities believe that they are living with HIV. Men also identified long wait times and days when ART was out of stock as well as other costs. Some men also said that health clinics were for women and children, not men.

Tibbels says that men in the study who did seek care in the facility tended to report afterwards that they were well treated and that many of their fears weren’t realized. One man with HIV who received treatment at the facility said: “[The providers] truly motivated me a lot, [and] gave me hope that one day I can witness the wonders of treatment.”

However, for many men in the study, particularly those whose HIV status was unknown, the drawbacks associated with seeking care at the health facility were difficult to overcome. One man with HIV told researchers that his experience in the health facility led him to seek guidance from the internet and care from traditional healers instead of in-person treatment.

“I condemn above all the behavior of certain health providers. Their reception is disappointing,” he said. “When they discover it is HIV, they give you a weird look. When your back is turned, the staff laughs. I lived it yesterday and it hurt me.”

These results suggest that along with taking men’s concerns and preferences into account in the design of facilities and in provider training sessions, interventions that allow for men to be tested and treated outside of the health facility should also be encouraged.

“If men have hesitations around getting HIV services at a formal health facility, then we need to think outside the box,” Tibbels says. “We need to take their concerns to heart in order to be successful in getting more men into treatment. If that means making it possible for men to be tested and treated outside of the health facility, it’s something we should do.”

CCP’s Brothers for Life program, for example, creates space for men to talk about many life concerns, including HIV, and testing is provided in the community. The program offers a place where men can get social support and also links them, should they be diagnosed with HIV, with peer navigators who help them to quickly get the treatment and encouragement they need.

“Understanding the perspective of men is critical to tailoring health communication and clinical services to meet their needs,” Tibbels says.

When Development and Conservation Clash in the Serengeti