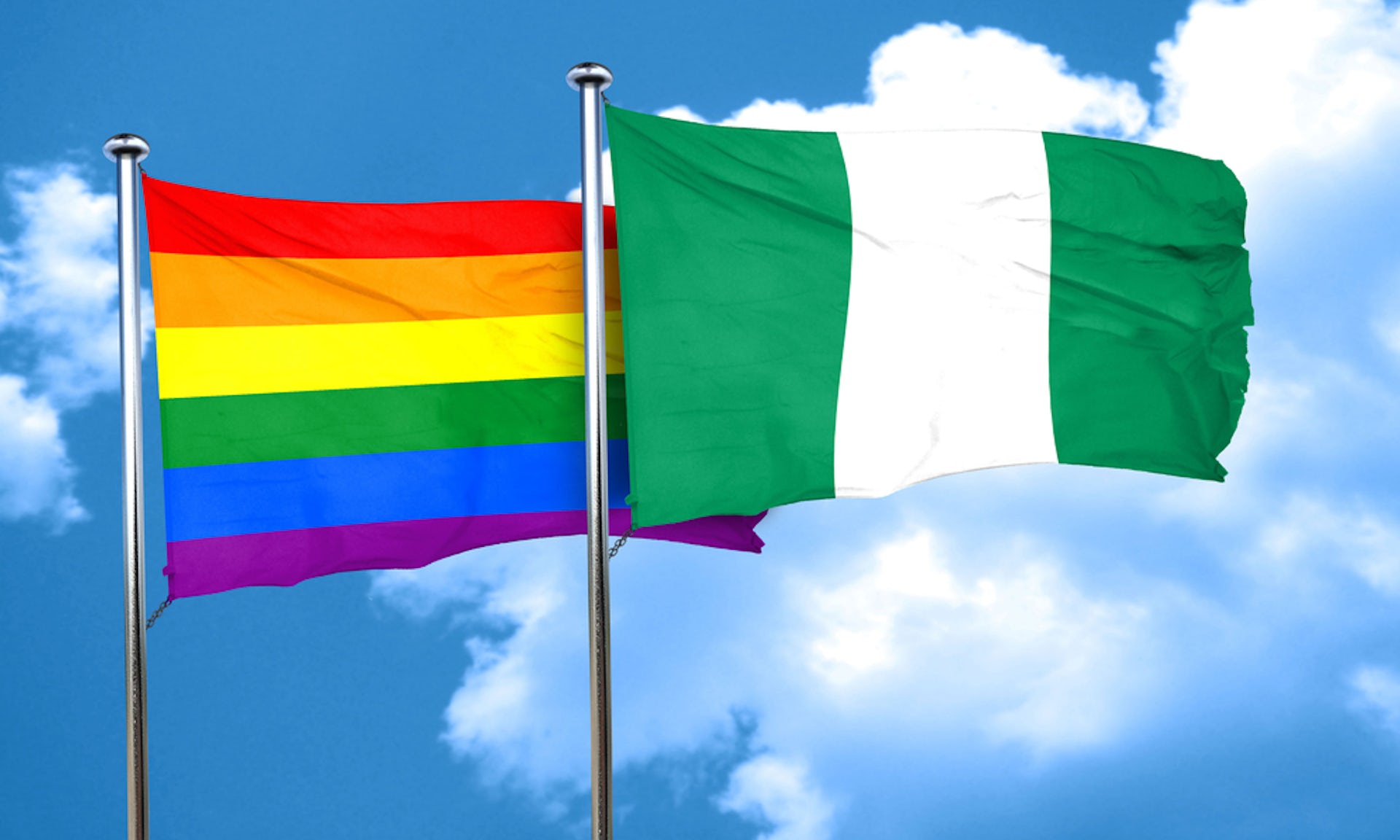 Many Africans who are not gay or bisexual – sexually attracted only to people of the same sex or of both sexes – claim that being gay or bisexual is not acceptable for religious and cultural reasons. Laws in numerous African countries – as is the case in Nigeria – also reflect this by criminalising same-sex sexual activities and same-sex marriage.

This cultural and legal environment increases the chances that gay and bisexual individuals will be discriminated against. They can also face threats and physical violence. Gay and bisexual people are aware of this, and often anticipate discriminatory acts even when they are not immediately present. This may include going to great lengths to conceal their sexual orientation.

Taken to the extreme, gay and bisexual people can imbibe these negative attitudes and direct them towards themselves – what’s known as internalised stigma or self-hatred. Collectively, these stressful factors increase the likelihood of mental health problems and low life-satisfaction among gay and bisexual relative to heterosexual individuals.

Few African studies have investigated how gay and bisexual men manage minority stress. Based on this, my colleagues and I decided to look into what the situation was among Nigerian gay and bisexual men. Specifically, we set out to find out whether self-stigma affected their quality of life. We also investigated what coping strategies they adopted – both positive and negative – and how these affected them.

We asked 89 gay and bisexual Nigerian men to fill in questionnaires that asked them about self-stigma due to being gay and bisexual, quality of life and the coping strategies they used.

We found that the men in our study were more likely to use positive – or helpful – coping strategies rather than negative ones. These included accepting things as they were – in other words they accepted their sexual orientation and adopted a positive attitude towards it. Strategies like this were also associated with better quality of life.

But there were also those in our study who had adopted unhelpful strategies. These included smoking and drinking. These, in turn, were associated with poorer quality of life.

Other studies have shown that higher levels of stress in situations like this were often associated with more mental health problems and poor quality of life.

These findings tell us that gay and bisexual men in Nigeria who have low levels of self-stigma and have adopted positive coping strategies can maintain a good quality of life. This means that one way of helping gay and bisexual men – in Nigeria as well as in other African countries – is to teach them positive strategies. These include accepting themselves for who they are and seeing the positive aspects of being gay or bisexual. This can be done by counsellors, therapists, psychologists, psychiatrists or other medical specialists.

However, these strategies don’t work when the levels of self-stigma are high. This highlights the need to identify factors that can increase self-stigma. These are likely to be connected to the negative attitudes that predominate in many African societies.

How Using the Military in Nigeria Is Causing, Not Solving Problems

Safeguarding Women After Disasters: Some Progress, but Not Enough