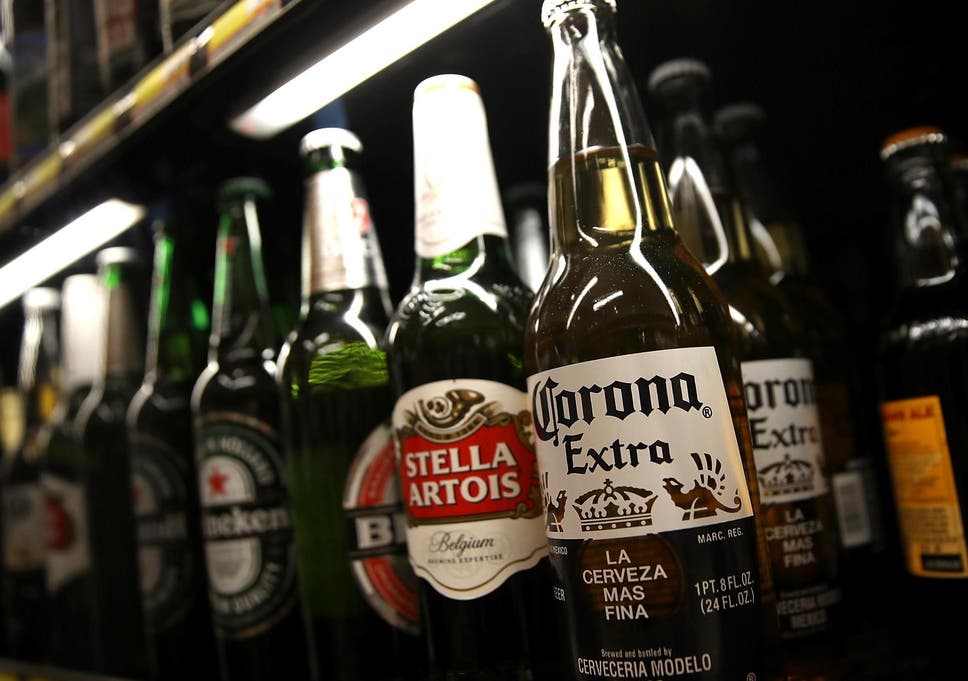 Government cuts to alcohol taxes have had dramatic consequences for public health, including nearly 2000 more alcohol-related deaths in England since 2012, according to new research from the University of Sheffield’s School of Health and Related Research (ScHARR).

The findings come as Chancellor Sajid Javid considers whether to cut or raise alcohol duty in the forthcoming Budget.

The study modelled the impact of the UK Government’s decision to abolish the alcohol duty escalator in 2013; a policy which had previously seen alcohol prices rise at 2 percent above annual inflation rates.

Since then the Government has also frozen and made further cuts to alcohol duty, leading to lower prices and making shop-bought alcohol more affordable now than at any time in the past 30 years.

The Sheffield Alcohol Research Group – based at the University of Sheffield – modelled the impact of changes to alcohol duty policy from 2012, using data on alcohol consumption, consumer spending habits, consumer and supplier responses to duty changes, alcohol related hospital admissions and deaths, health inequalities, costs to the NHS and costs associated with alcohol-related crime and workplace absence.

Senior Research Fellow at the University of Sheffield Alcohol Research Group, Colin Angus, said: “We found that the cuts to alcohol duties since 2012 led to a one percent rise in alcohol consumption in England. This led to almost 2000 additional alcohol-related deaths between 2012 and 2019, compared to if the alcohol escalator had remained in place until 2015 as originally planned.

“Due to the complex relationship between alcohol and health, the effects of government duty policy since 2012 will continue to be seen for many years into the future, estimated to be as high as 9000 additional deaths by 2032.”

The group found the knock-on effects of these cuts has been an increase of over 61,000 hospital admissions since 2012 at an estimated cost of £317m to the NHS, an estimated additional 111,000 instances of alcohol-related crime and an economic value of £58 million in lost working days for businesses in England.

Colin Angus, said: “In comparison, Scotland introduced Minimum Unit Pricing (MUP) for alcohol in 2018. Modelling the combined effect of MUP and the changes in alcohol duty we estimate that the positive impacts of MUP outweigh the negative impact of cutting duty, with consumption reducing overall by 5.2 percent since 2012.

“While our analysis shows that we expect MUP in Scotland to reduce alcohol-related harm, we still estimated that there were 250 more alcohol-related deaths and higher levels of hospital admissions, crime and workplace absence, than if the escalator had remained in place.”

The group also found that the people most affected by the changes to alcohol duties are those living in the most deprived communities, affected by disproportionate levels of alcohol-related harm. Analysis of the data revealed that cuts to alcohol duties are likely to have widened health inequalities between the most and least well-off in society, whereas keeping a duty escalator in place would likely have narrowed this gap.

This arises as a greater proportion of the price of cheaper alcoholic drinks, consumed particularly by heavier drinkers from deprived groups, is made up of alcohol duties. As a result, these drinkers are more sensitive to changes in alcohol taxes and therefore the additional deaths arising from cuts to alcohol duty are disproportionately represented in these communities.

“Abolishing the duty escalator has had the greatest impact on drinkers from the most deprived communities, across the board for all of the outcomes the group modelled. Whereas, unlike England, the introduction of the MUP in Scotland in 2018 has likely narrowed inequalities in health,” said Colin.

The research also looked at the health and other benefits that would arise from reintroducing the duty escalator now. They estimate that this would reduce alcohol consumption in England to 2.2 percent below 2012 levels by 2032. Even in Scotland, where MUP is expected to have had a positive impact on drinking, the group estimated that reintroducing the escalator would have a further positive impact on health there as well.

The University of Sheffield Alcohol Research Group would like to highlight to policy makers the impacts of cuts to alcohol duties and its effect on public health: “Reintroducing the alcohol duty escalator would be an effective way to reduce alcohol consumption and its associated negative effects on public health across the UK in the future,” said Colin Angus.

“We modelled what could happen if the escalator was reintroduced in 2020 and found that this could lead to over 4700 less alcohol-related deaths and a reduction in alcohol-related hospital admissions, which could save the NHS £794 million in total by 2032.”