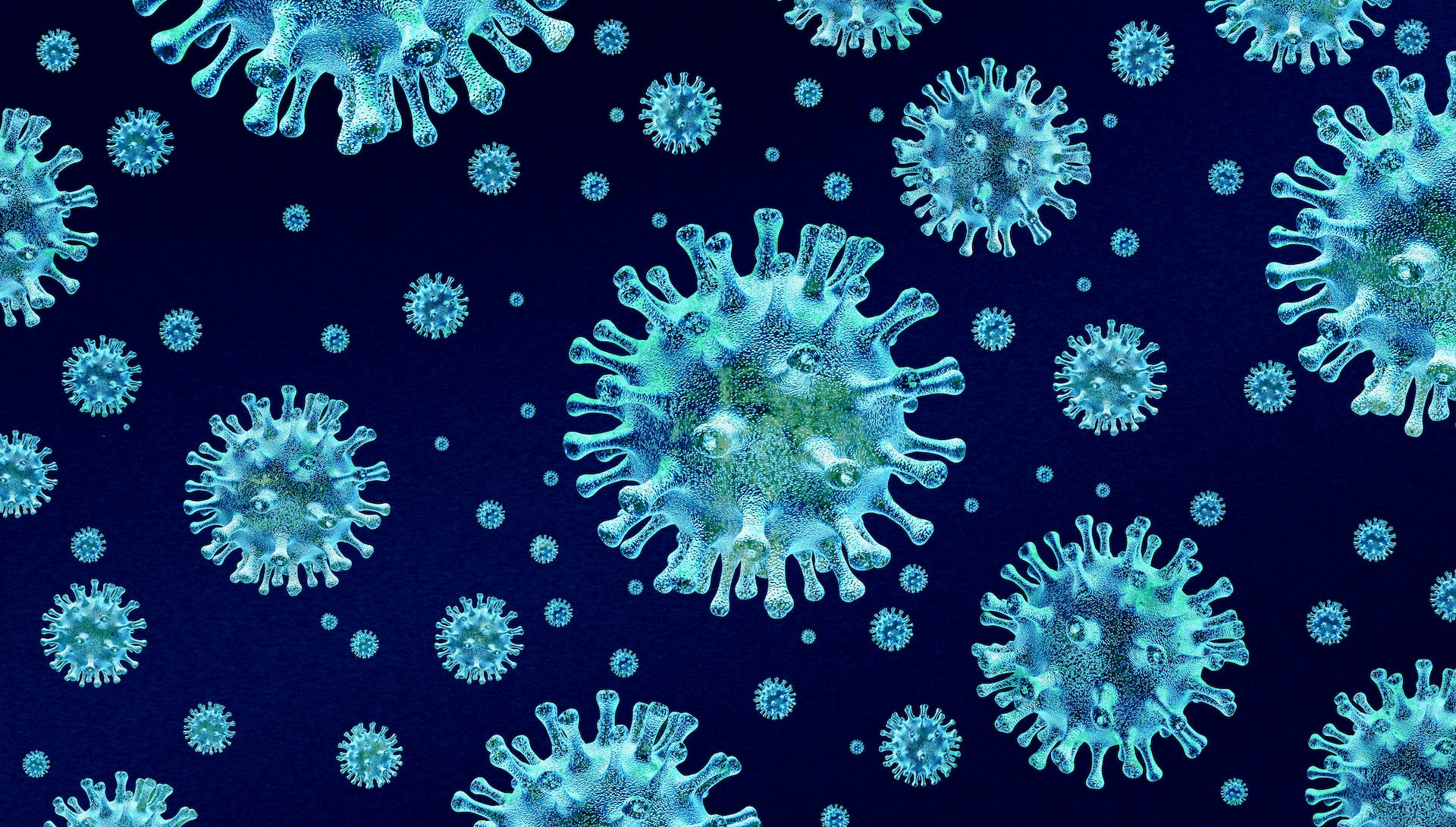 Global mobility has increased and the world has become more connected. But this comes with a greater risk of the spread of respiratory diseases, particularly pneumonia, which is a leading cause of death in children under the age of five and the elderly. Real-time and more accurate data about respiratory diseases are critical for public health response – especially during an outbreak.

Pneumonia is a lower respiratory tract infection. It’s caused by very small organisms that cause the air sacs in the lungs to fill up with fluid. This makes breathing difficult and may lead to death. Data from respiratory disease surveillance programmes help public health officials to detect potential clusters that may lead to widespread outbreaks and implement strategies to minimise the impact.

Information collected in clinics and hospitals doesn’t provide the full picture of an illness. This information depends on people actually going to health facilities, which doesn’t always happen. Some people may not be severely ill, or may not be able to get to the health facility. And there may not be adequate laboratory capacity to run tests.

Relying on facilities for information about illnesses makes it difficult to detect an outbreak or seasonal increase as it happens – and hard to estimate the total case numbers. There can be a delay and under-reporting, which makes the public health response less effective. The sooner a cluster of cases is detected, the better it can be managed.

These days there are other ways to collect information about illnesses, using technology. They fall under the description of digital participatory surveillance. These are platforms that allow people to routinely report their own symptoms via the internet, on a mobile application or through social media surveys. They can also record questions about health-seeking behaviour. Health authorities can then analyse the digitally collected data, obtain a bigger picture of how prevalent a disease is in a population, and see trends that allow the health system to prepare and manage better.

The National Institute for Communicable Diseases in South Africa is planning a pilot phase of a digital participatory surveillance platform. The aim is to assess the feasibility and inform its structure, before incorporating it into the existing facility-based surveillance programmes. In particular, this pilot phase will be used to survey respiratory diseases such as influenza and potentially COVID-19.

Influenza is a vaccine preventable disease and one of the causes of pneumonia. It causes an estimated 11,000 deaths every year in South Africa. With regard to COVID-19, which can also cause pneumonia, the pilot phase may potentially assist in detecting a big increase in cases at an early stage.

The success of a digital participatory surveillance programme depends on the consistent participation of the population.

South Africa already has another technological tool designed to combat the pandemic: the COVID-19 Alert app. But that is intended for contact tracing, by helping the user ascertain whether they have been in close proximity to a confirmed COVID-19 case. It’s different from digital participatory surveillance apps that are intended for long-term surveillance of respiratory diseases beyond COVID-19, and do not serve contact tracing purposes.

Digital participatory surveillance is relatively low-cost and easily scaleable to any disease of public health significance. Users report on a weekly basis whether they have experienced symptoms related to respiratory illness or not. This allows for real-time estimation of cases without relying on access to medical care or testing capacity. This data can also be used to forecast how outbreaks might spread in a community.

To date, digital participatory surveillance has not been widely used on the African continent, despite its potential value. But it’s been used in other parts of the world.

The first platform of this kind was launched in Europe in the 2003/2004 influenza season and they are now used in several countries, where they have been able to detect flu outbreaks earlier. The USA, Australia and Mexico have their own digital participatory surveillance programmes. Today, 11 European countries have established a continent-based digital participatory surveillance network called InfluenzaNet. This allows for a comparison of trends within and between countries in Europe.

Countries in Europe, and the US and Australia have increased and sustained participation on these platforms through media campaigns and public health messaging. The National Institute for Communicable Diseases is employing similar strategies through public relations and media in South Africa.

Firstly, information and communications technology is limited. Some parts of the country may not have internet connectivity.

Secondly, the digital divide within a population means segments of the demographic may not be fully represented, because not everyone has access to smartphones or internet connectivity.

There may be some concerns and scepticism around social media and mobile apps with regard to data confidentiality and privacy. These are longstanding challenges that both government and various industries need to address.

As the digital world evolves, there is an opportunity to use technology to solve critical problems in public health.

Digital participatory surveillance allows the community to share in the responsibility of disease surveillance and contribute to the control and prevention of respiratory disease outbreaks.