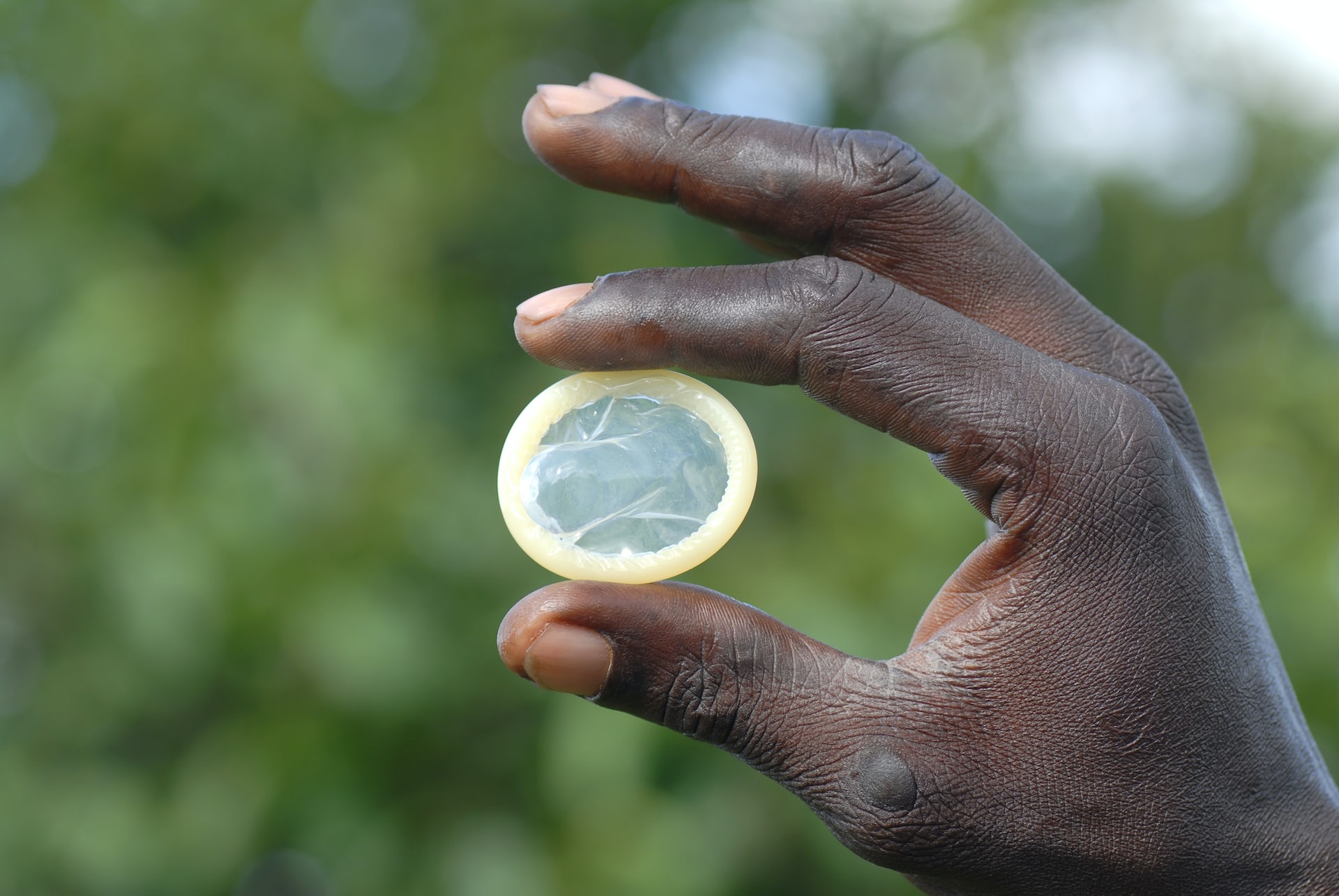 The World Health Organisation has marked significant improvements in some aspects of adolescent sexual and reproductive health. Young people are having their first sexual encounters at a later age and are more likely to use condoms. But HIV infections in this age group are not decreasing and sexually transmitted infections remain high.

The World Health Organisation defines an adolescent as a person between the ages of 10 and 19. Adolescents make up 22.3% of Nigeria’s population. The country is home to a third of all adolescents on the continent. This is why any study on how to prevent risky health behaviours is important for the country’s future health.

Research has shown that sex education can help address risky sexual behaviour. It can also reduce teenage pregnancies as well as sexually transmitted infections and HIV. Access to sex education gives young people the opportunity to learn about their sexuality, sexual activity, safe sex and sexual abstinence. The knowledge equips them to make sensible sexual decisions. But young people in Nigeria rarely have free access to information about their sexuality. As a result, most find answers from questionable sources, which exposes them to even greater risks.

Parents have the primary role of educating their children about their sexuality. But cultural beliefs and taboos about sex can work strongly against their efforts. Another challenge is that even when the subject is approached, emphasis is often on abstinence-only sex education.

We conducted a study among young undergraduates at four Nigerian universities. The aim was to find out what type of sex education they were exposed to in childhood and how that influenced their sexual behaviour as university students.

We found that the rate of risky sexual behaviour differed among adolescents based on the type of sex education they received in childhood. The more information they were given by their parents, the less risky behaviour they engaged in.

The views of adolescents

We conducted qualitative research that involved collecting data from 24 adolescent undergraduate students in four universities located in Southeastern Nigeria. The number of participants is considered appropriate for a study of this nature.

The participants were within the 16 – 19 years age range. We focused on adolescent undergraduates who were separated from their parents or guardian and were staying either on or off campus.

Often, this group has greater autonomy, which could mean more opportunity to engage in sexual activity.

Our data showed that most students who received abstinence-plus sex education reported consistent condom use, complete abstinence or one sexual partner.

We concluded from this that the fact that parents spoke to their children about contraceptives like condoms and the risks associated with multiple sexual partners was important for the child’s sexual experience as they grew older.

Our findings also showed unprotected sex and multiple sexual partners were much more prevalent among adolescents who were not exposed to quality sex education in early adolescence.

This was also true of adolescents whose parents were religious and authoritative and did not teach sex education during early adolescence. In addition, students who received abstinence-only sex education engaged in unprotected sex and multiple sexual partners.

Students raised in rural areas indulged in unprotected sex because of limited access to sex education during early adolescence.

These groups described the university as an environment to do most of what they were prevented from doing at home.

The important role of parents when it comes to sex education has been shown in a range of research around the world. But sex education must happen at an early age. In addition it must be comprehensive enough to cover knowledge on contraception, and the consequences of multiple sexual partners and sexual initiation at a young age.

Mothers, unlike fathers, are more available to educate their children about sex. But there is a need for both parents to see sex education as a joint activity and not the sole responsibility of mothers.

Programmes to improve the communication skills of parents should be organised. This has the potential to improve children’s sexual development.

Ethiopia’s Tigray Region Has Seen Famine Before: Why It Could Happen Again