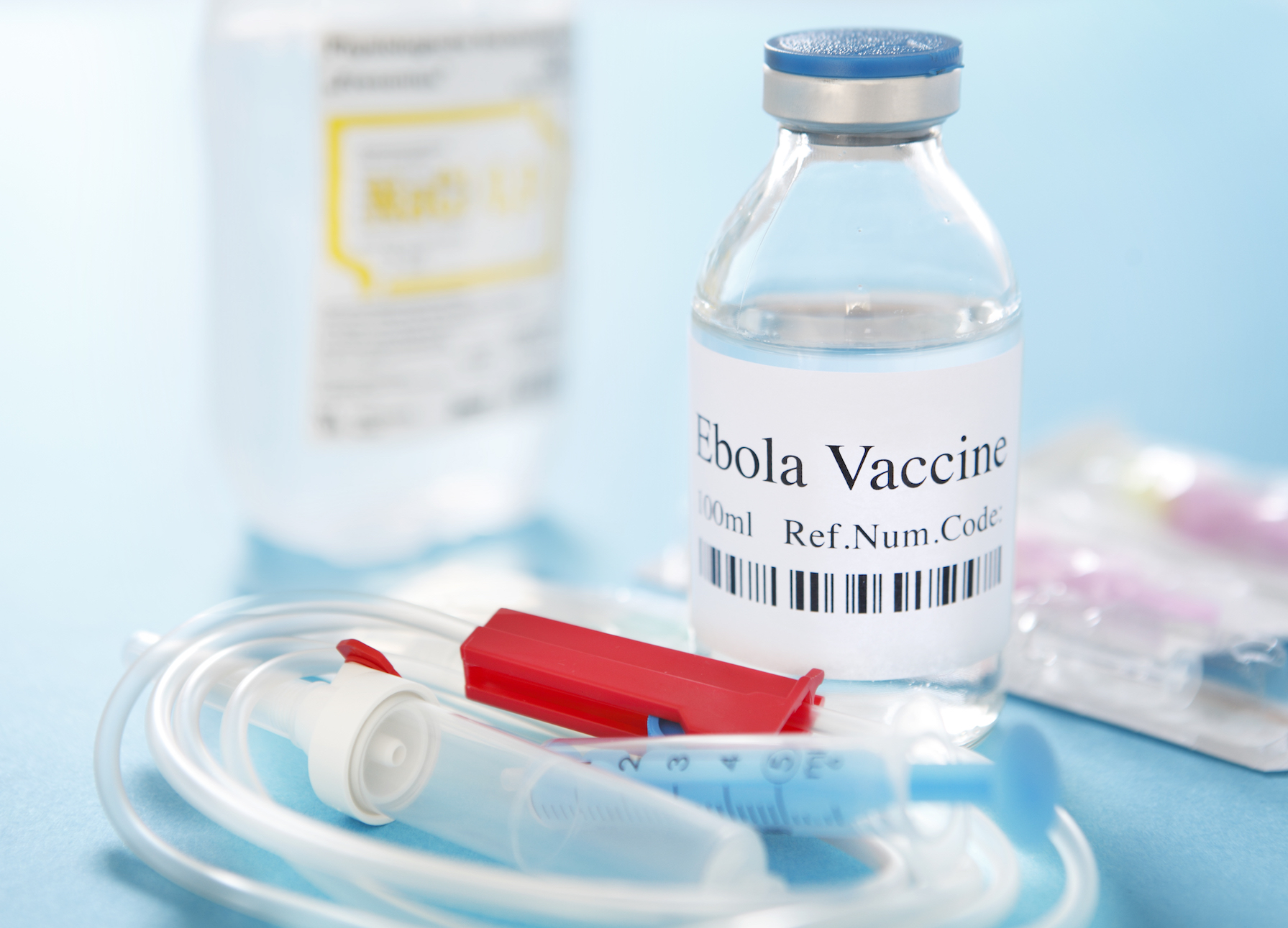 Johnson & Johnson’s two-dose Ebola vaccine regimen is safe, well tolerated and produces a strong immune response in people over the age of one, according to two new papers published in The Lancet Infectious Diseases.

The EBOVAC-Salone study provides important further evidence for the potential of the regimen using the Ad26.ZEBOV and MVA-BN-Filo vaccines to be used as a protective measure against Ebola virus disease for both children and adults.

The research in  Kambia district was a collaboration between the London School of Hygiene & Tropical Medicine (LSHTM) and Sierra Leone’s College of Medicine and Allied Health Sciences (COMAHS) under the EBOVAC11 project.

The authors found that the vaccine regimen was well tolerated and induced antibody responses to Zaire ebolavirus 21 days after the second dose in 98% of participants, with the immune responses persisting in adults for at least two years.

During the 2014-16 outbreak of Ebola in West Africa, 28,652 cases and 11,325 deaths from Ebola were reported. Approximately 20% of cases were in children under 15 years, and children younger than five years are at a higher risk of death than adults.

First author on the paediatric paper, Dr Muhammed Afolabi, Assistant Professor at LSHTM, said: “This study represents important progress in the development of an Ebola virus disease vaccine regimen for children, and contributes to the public health preparedness and response for Ebola outbreaks.

“Working in tandem with Sierra Leone colleagues and the local communities, this is the first published study to evaluate this two-dose vaccine regime in a randomised controlled trial in children. The results show that this vaccine regimen has the potential to save many young lives.”

The clinical trial recruited participants from September 2015 to July 2018. The study was divided into two stages. In stage one, which aimed to gain initial information about the vaccine regimen’s safety and immunogenicity, 43 adults aged 18 years or older received the Ad26.ZEBOV vaccine followed by the MVA-BN-Filo vaccine after 56 days. In stage two, 400 adults and 576 children and adolescents (192 in each of the three age cohorts of 1-3, 4-11 and 12-17 years of age) were vaccinated with either the Ebola vaccine regimen (Ad26.ZEBOV followed by MVA-BN-Filo) or a single dose of a meningococcal quadrivalent conjugate vaccine followed by placebo on day 57. Adults participating in stage one of the study were offered a booster dose of A26.ZEBOV two years after the first dose which induced a strong immune response within seven days.

Co-first author on the adult paper, Dr Daniela Manno from LSHTM, said: “To protect people from Ebola, we will need a range of effective interventions. These findings support the additional strategy of providing an Ad26.ZEBOV booster to previously immunised individuals at the start of an Ebola virus disease outbreak.”

The study findings have already contributed to the approval and marketing authorisation of the two-dose Ebola vaccine regimen in July 2020 by the European Medicines Agency, for use in both children and adults. It also contributed to the WHO Prequalification in April 2021, which will facilitate formal registrations of this vaccine regimen in countries at risk of Ebola virus disease outbreaks.

In 2021, the Strategic Advisory Group of Experts (SAGE) on Immunization for the World Health Organization (WHO) made a recommendation in support of using both the Johnson & Johnson’s two-dose Ebola vaccine regimen as well as an Ebola vaccine manufactured by Merck (the rVSV-ZEBOV-GP) during outbreaks for individuals at risk of Ebola exposure and preventively, before outbreaks, for national and international first responders.

Professor Deborah Watson-Jones, from LSHTM, said: “The threat of future Ebola virus disease outbreaks is real and it’s important to remember that this disease has definitely not gone away. Despite the additional global challenges around COVID-19, we must not slow down efforts to find effective ways of preventing Ebola virus epidemics and, should outbreaks occur, of containing them rapidly. Vaccines have a key role in meeting both of these objectives.”

Professor Sir Brian Greenwood, one of the trial investigators from LSHTM, said: “This is an example of crucial research which brings together scientists from Africa with partners in the north and pharmaceutical companies to tackle a major public heath threat in Africa.”

Professor Mohamed Samai, Deputy Vice Chancellor, University of Sierra Leone, and Dean of COMAHS, said: “COMAHS was proud to be a key partner in this important trial, whose results have the potential to protect the population of Sierra Leone, neighbouring countries and beyond from this terrible disease.”

In May 2021, Johnson & Johnson announced it would donate thousands of Ebola vaccine regimens in support of a WHO early access clinical programme launched in response to an outbreak in Guinea and aimed at preventing Ebola in West Africa. The programme began by vaccinating health workers, other frontline workers and others at increased risk of exposure to the Ebola virus in Sierra Leone. To date, more than 250,000 individuals participating in clinical trials and vaccination initiatives have received at least the first dose of the Johnson & Johnson Ebola vaccine regimen, including 200,000 who have been fully vaccinated. Further studies are being carried out in Sierra Leone to investigate whether the vaccines are safe and induce immune responses among infants aged under one year, and to follow up the adult and child participants over five years to assess the potential for long term protection.

The research team faced many challenges in carrying  out the trial in the course of an epidemic, including the fact there was no electricity, no laboratories and limited medical facilities. They worked closely with the local community as they experienced the Ebola outbreak and its aftermath to enrol participants and keep track of as many as possible to obtain follow-up data, as well as setting up mobile clinics and in rented houses.

The authors acknowledged some limitations of the study including the fact there were more men than women in the adult trial, the measurement of Ebola antibody concentration levels in only a subset of participants and the booster dose only being offered to participants in the stage 1 phase of the trial. The study also focused only on safety and immunogenicity because by the time the study was implemented the West Africa Ebola outbreak had been brought under control, which meant it was not possible to evaluate the efficacy of the vaccine regimen.

South African Enterprises Can’t Ignore the Risk of Cyber Attacks: the Threat Is on the Rise