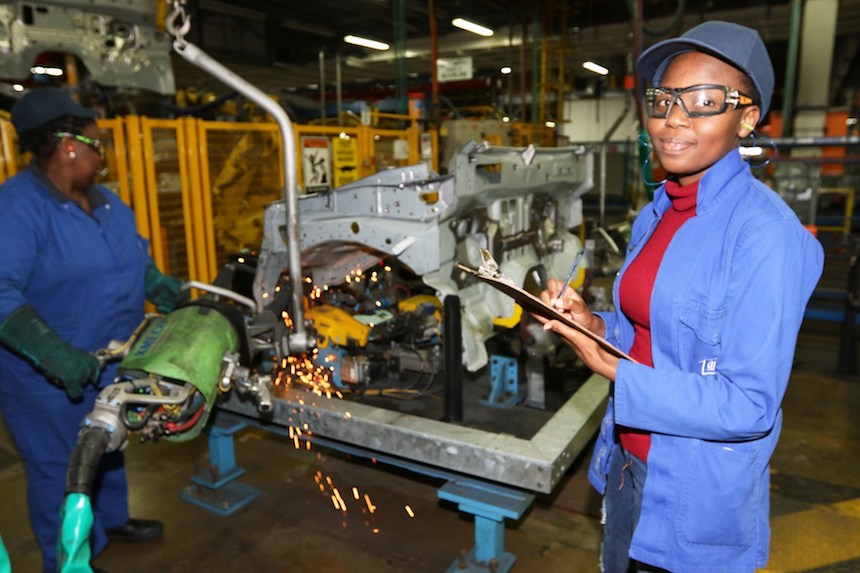 Africa’s vast land mass and rich natural and mineral resources make it strategically important and an increasingly significant global player. It is also a dynamic young continent: about 60% of its residents are aged below 25.

The African Union is trying to harness this enormous potential through its Agenda 2063, which includes elevating Africa through improved education and application of science and technology in development.

Engineering is an important branch of science and technology. It has a significant impact on the overall development of any nation, region or continent. It is, as Professor Calestous Juma has written, an engine to power growth – especially in Africa.

The World Bank predicts that Africa needs to spend about USD$93 billion per year in the coming years to improve its infrastructure. Part of this investment must be in world class engineering education and research.

Given the discipline’s importance, I wanted to understand how Africa is performing in terms of engineering research. How much are the continent’s researchers contributing to new ideas and thinking around engineering? To find out, I searched, downloaded and analysed scholarly publication data from academic publisher Elsevier’s citation and abstracting service, Scopus®. It’s a huge index of articles, covering 22,800 journals belonging to more than 5,000 international publishers across disciplines.

I also examined how many times articles from Africa were being cited, which is crucial to map the relevance and impact of any research. For instance, one of the criteria for winning a Nobel Prize in science is how frequently a researcher’s work has been cited.

The data I analysed shows that scholarly research output in terms of journal articles, conference papers and so on in engineering fields from Africa has increased over the past two decades. The number remains small in comparison to other, more developed continents and countries. But the continent’s contribution to global thinking and understanding about engineering is growing, and this should be celebrated.

My analysis reveals that Africa has recorded a tremendous growth in its output of academic engineering research over the past 20 years. In total, 75,157 scholarly articles about engineering subjects emerged from Africa between 1996 and 2016. About 1,500 of these were published in the first seven years under review. In the past three years, about 9,000 engineering articles from Africa were published annually. That’s a significant percentage increase.

The problem is that African countries’ outputs are not uniform. South Africa leads the pack, with 22,156 articles over 20 years. This puts it at 41st in the world for output in engineering research. It is followed by Algeria (16,617 articles) and Tunisia (14,805 articles). Some countries have barely contributed to engineering research: Cape Verde produced only nine articles in 20 years; the Central African Republic just seven and Somalia only six.

The continent is also not producing nearly as much engineering research as others and other regions. 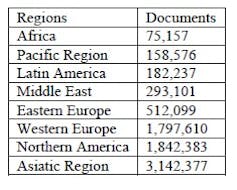 Africa’s engineering research output is still lower than other continents and regions, but its growth over 20 years has been encouraging. Scimago

I also wanted to know how often African researchers’ work was being cited by others. This is a good way to understand the impact a piece of research has, and is called citation analysis. It counts the number of times an author’s article is cited in other scholarly works. And citations are important because they reveal that a piece of research is being used by others.

So how can Africa improve its engineering research output, especially with an eye to meeting the goals of Agenda 2063? Collaboration will be crucial.

South Africa does well with collaboration. Articles from the country tend to involve more than one research organisation or institution. Co-authored articles are common. Its researchers work with others on the continent and with global partners. Countries in North Africa, however, are less active when it comes to collaboration.

Africa-Africa collaboration, involving institutions and individuals across the continent, needs to be strengthened. This is because only African countries can truly understand the continent’s pressing needs, and develop appropriate solutions. Countries like South Africa that perform well collaboratively can offer support and advice to others.

It may also be time to set up an exclusively African citation database. Even Scopus®, the world’s largest indexing and abstracting database, offers very limited coverage of African science. By developing a resource that focuses only on African engineering research, the continent will be able to get a more complete, clear picture of its output and respond accordingly. The Council for the Development of Social Science Research in Africa is creating an African Citation database, but it will be some time before this is a fully fledged searchable database.