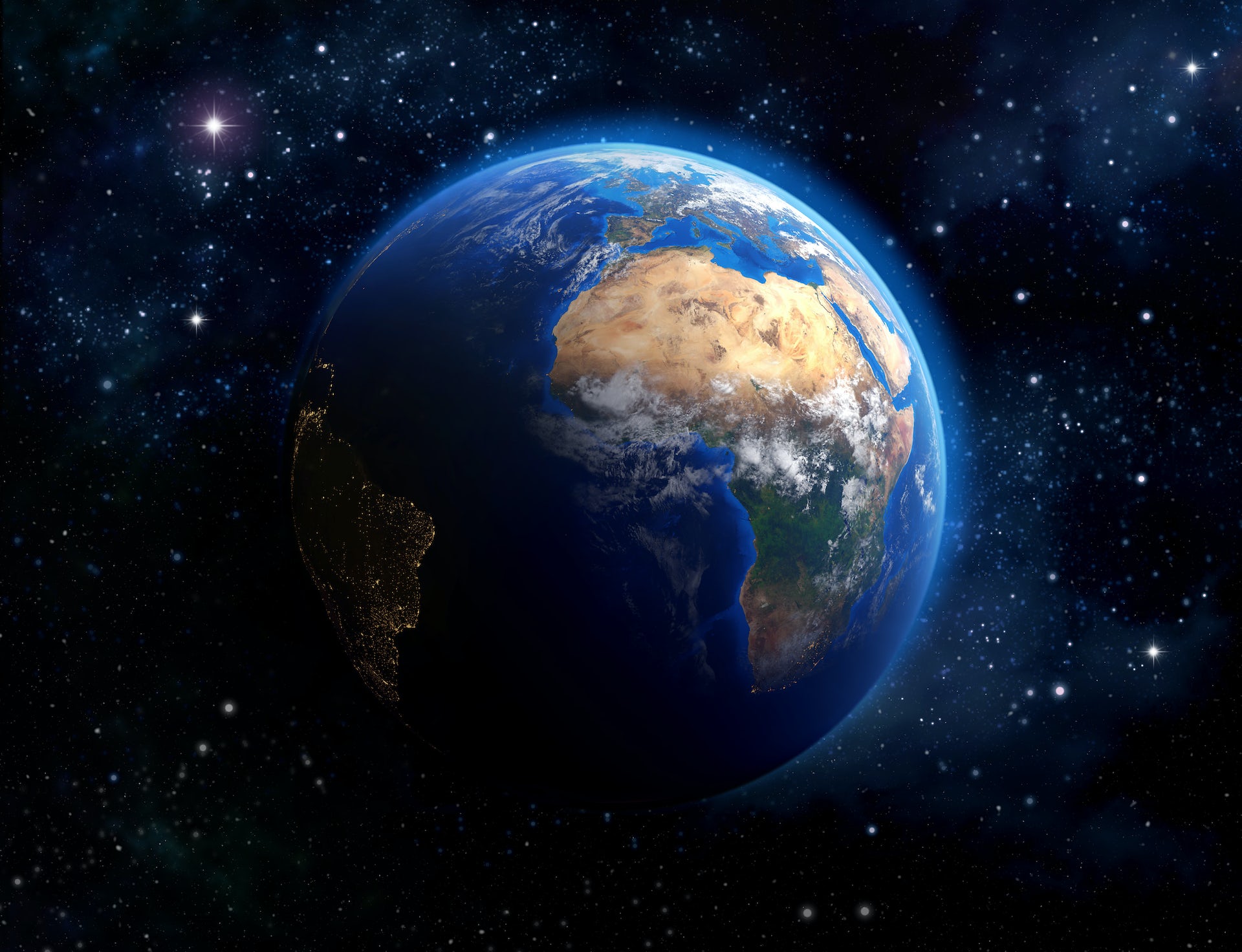 Every year in October nearly 100 countries organise activities to mark World Space Week. The theme this year is space and sustainability. In this interview, Adejuwon Soyinka, West Africa regional editor at The Conversation Africa, asks Etim Offiong about how far Africa has come in the space age and what benefits the continent stands to gain from its investment in space technology.

Sputnik happened partly due to the cold war rivalry between the US and the former Soviet Union. During this period, most African countries were still under colonial rule. Only Ghana had gained independence, earlier that year.

Through the colonial systems and structures put in place then, African countries had no control over their natural and human resources. The colonies were made to focus on the labour, raw materials and agricultural crops that were needed by their colonial masters.

They could not pay attention to research and development, particularly in nuclear physics, space and the oceans. Educational systems were also designed to meet the needs of colonial masters. Outer space was, therefore, of little concern to Africa.

Free nations on the other hand could channel their resources into space exploration.

Despite the restrictions and challenges in their home countries, African scientists still made efforts to study and do research in their areas of interest. These were mostly done abroad through scholarships and fellowships. Some of these scientists were interested in understanding phenomena surrounding the Earth and Sun.

At about this time (1957-8), the International Geophysical Year provided an opportunity for international research on the science and impact of the Sun-Earth system. The US also placed tracking stations in Nigeria and South Africa to support US space missions.

In that sense, one may say that Africa participated in early space activities. But the activities were not designed to benefit African countries.

How far would you say Africa has come in the space age?

As African countries started gaining independence, they could, to some extent, control their human and financial resources. The speech made by Ghana’s Kwame Nkrumah at the launch of the Organisation of African Unity in 1963 highlighted how Africa’s development and prosperity needed science and technology.

But a major leap in space activities started around 1998, with the establishment by the United Nations of Regional Centres for Space Science and Technology Education in developing countries.

At about this time, South Africa was developing what would become Africa’s first indigenously built satellite – Sunsat – which was launched in 1999.

From these early steps, more African nations started developing an interest in space. Those that were already aware of the benefits of space technology in development started seeking means to procure satellites and acquire space-related knowledge.

In addition to national initiatives, there are several externally funded space-related programmes and projects in Africa which have created an inflow of funds, knowledge and infrastructure into the continent.

Furthermore, the African Space Policy and Strategy was adopted in 2016. Some African countries have also developed national space policies and strategies.

So, Africa has made some gains, but it could be better.

How has Africa benefited from investment in space technology?

The UN-affiliated regional centres in Morocco and Nigeria have trained several hundred Africans in these areas.

In addition, some African countries have procured small satellites, mostly through the help of academic or commercial institutions abroad. Unfortunately, there has been little or no technology transfer. Similarly, the technology and knowledge from externally funded programmes have yet to be properly internalised, codified and diffused.

The challenge is that there are few jobs for the graduates. Africa eventually loses them to countries where their knowledge and skills are better used. Africa, therefore, needs to be strategic in its engagements and programmes.

What do African countries need to do to get better at this?

Space policies and strategies are important because they enable predictable positive outcomes for a country, region, or organisation. They lead, guide and guard all stakeholders – government, industry, academia and civil society – towards attaining corporate interests, goals and priorities.

Due to the unique nature of the space domain (scientific, commercial, military and geostrategic interests), developing a space policy and strategy is not as simple as other public policies.

On the flip side, space policy and strategy operate within an international legal regime. There are treaties, principles, norms and guidelines for space activities.

This is where the African Space Leadership Institute comes in – to develop Africa’s capabilities in space policy, strategy, law and governance. The institute was also established to provide advice and insight on issues in the African national and continental space landscape. All these would be within the frameworks of the African Union’s Agenda 2063 and the UN SDGs.

African countries need to be more deliberate in developing space capabilities. A party can only benefit from bilateral or international cooperation if it brings something to the table, knows what it wants to get from the cooperation and negotiates well.

So, quite a lot of strategic foresight is needed in Africa.