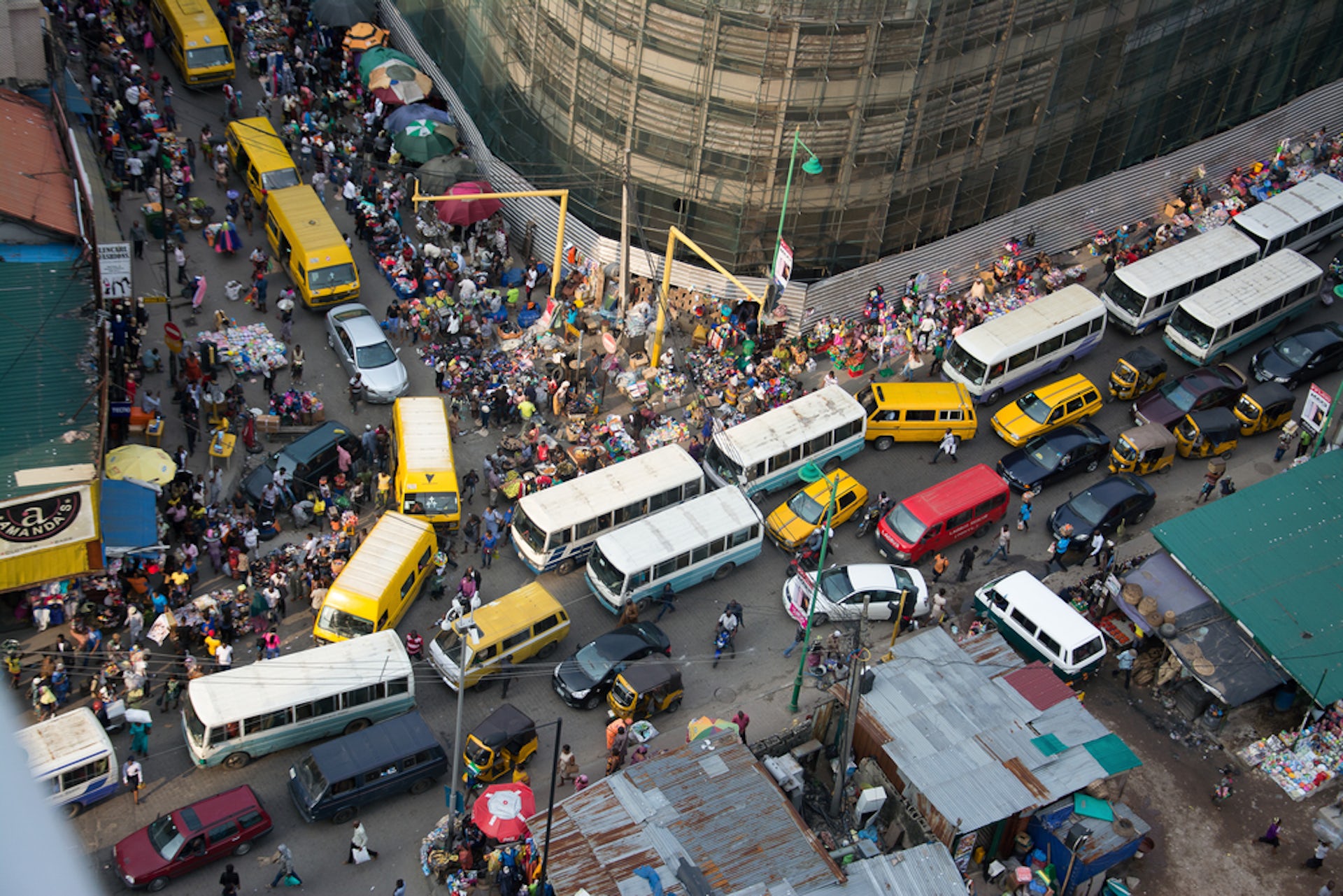 As the commercial nerve centre of Nigeria, Lagos naturally draws lots of people to it – good and bad. With an estimated population of 21 million, fighting crime in Nigeria’s former capital territory is a tough job.

Violent crimes such as armed robbery, kidnapping, rape and gang-related crimes are common in the Lagos megacity. Owing to this, the state government has invested significantly in modern policing capabilities, while also recognising and regulating the traditional crime fighting structures.

But it’s a complicated business. The state has 20 local governments and 37 local council development areas. Coordination is extremely difficult to manage.

Another gap in the system is that the traditional structures of fighting crime in the city remain largely unexplored. They include traditional spiritualists and family courts. These still enjoy considerable patronage in Nigeria, especially among rural communities.

In our research, we examined the traditional structures of conflict management and crime control in the Iraye community in the Epe local government of the Lagos mega-city.

Our research shows that traditional structures are effective in adjudicating land disputes (land grabbing), rape and theft, among other cases. We believe that integrating structures like this in Nigeria’s modern crime control mechanisms could help strengthen the country’s crime fighting capabilities.

There are four traditional crime and conflict management structures.

The first is the traditional spiritualist called elegboogi (medicine men and women) and babalawo (diviners) whose task is to protect people from being victims of crime. They also assist in demystifying puzzles surrounding theft.

The relevance of the elegboogis in the community should be seen in the context of the cultural belief systems, which hold that everyone is prone to experiencing crime. And, like bad fortune in life, every attempt should be made to guard against crime and by taking physical measures to protect one’s property and self, but others fortify themselves with charms. Various priests of the various deities (Orisa) provide these services.

The second is the family court (Ile-ejo agbo-ile), which is presided over by family chiefs and elders. They mitigate crises, settle rifts among family members, and adjudicate in criminal cases. They handle cases involving wife battery, family inheritance disputes and petty theft.

Land disputes, for instance, are widespread and could assume dangerous criminal dimensions if not quickly handled within the family. People explore this option to escape the cumbersome nature of reporting to the police, and the likely effect for family harmony.

The third is the king’s court, which is superior to the first two, and includes members of the traditional political structure. The court presides over cases such as murder, land disputes between families, adultery and fornication.

The fourth comprises traditional extrajudicial measures. These are carried out by invoking the spirits or the community’s deities with other ancestral deities such as Ayeni and Lenuwa.

People use these deities because they want instant solutions to their problems, which they cannot get from the modern security agencies such as the police.

The priests, or devotees, of these divinities prepare charms made of herbs, some animal parts and alcohol. A spell is then cast over the charm. This rests on the belief in a spiritual universe of the efficacy of the charm, the victim (who has brought the case) and the devotee, priest or diviner never look on the charm as purely material. They believe in the invisible efficacy of the charm, provided that the mixture is made to specification and the correct invocation is rendered.

Other extra-judicial measures include ostracism in the form of isolation from the community or banishment.

Then there’s satirical sanction or shaming. This entails public mockery, where the culprit is drawn or moved to a central place in the community and mocked for his or her anti-social behaviour.

Ostracism and satirical isolation are mostly used where conflicts or criminal injury are deemed to be beyond human understanding. They are also used where the people involved are not satisfied with the judgement received from legal processes.

Another intervention involves traditional oath-taking. Oaths are generally used as a curse when there is doubt or mystery over an issue, and the parties to the issue are unwilling to compromise and there is no clear-cut evidence or proof.

It is believed that the consequences of lying under oath may range from insanity to death. Hence, people of the town do not speak falsely when under oath. According to a female High Chief whose traditional title is lagbariko explains,

ancestral cults are like spirits, they are dead people. But, they are not considered dead by the community people because of their impact on the community when they were alive.

Their spirits are also invoked to intercede in the community’s affairs, like cleansing of the community, crime prevention, dispute settlement.

The role and efficacy of the traditional crime-prevention measures in Iraye-Oke are widely acknowledged by people who live in the area.

We believe that traditional methods should be harnessed to manage conflicts and crime. This is because it is the way of life that people can relate to and that everyone can understand.

But, the traditional mechanisms of conflict management and crime control should be regulated by the police to prevent human rights violations.

There is a precedent for this: the police invite some ethnic vigilante groups to fight crime in Lagos state. Since crime is local, sustaining this partnership with traditional structures in indigenous communities will assist in solving crime problems in the mega-city.

African Countries Need to Up Their Game to Embed Constitutional Democracy

South Africa Is Planning More Regulators: This Is a Bad Idea