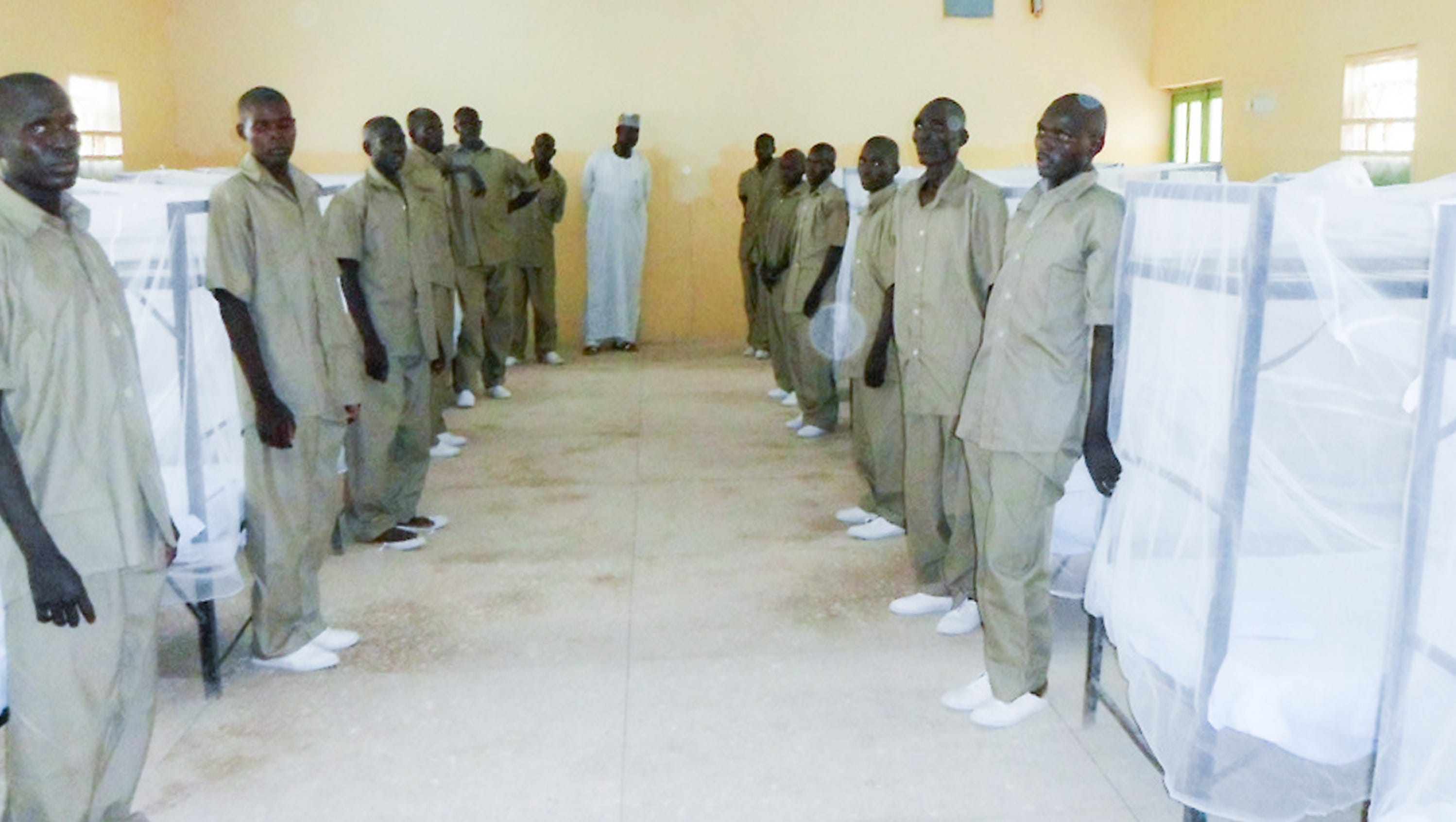 Demobilized Boko Haram militants facing reintegration might be helped by supportive messaging from religious leaders, according to a study released today. The study, conducted in northeastern Nigeria, where Boko Haram is estimated to have killed tens of thousands and displaced millions, found that radio-style messages from a respected local Muslim religious leader focusing on forgiveness significantly increased community members’ willingness to accept demobilized fighters back home.

The study, published in the Proceedings of the National Academy of Sciences, comes as thousands of Boko Haram fighters and abductees who have defected from Boko Haram are awaiting reintegration. Researchers sought to understand how to improve community acceptance in an area deeply affected by the conflict;  67 percent of study participants had had a relative abducted or killed by Boko Haram and many had witnessed killing or been tortured themselves. “We need to stop armed conflict in so many places,” explained study co-author Rebecca Littman of the University of Illinois-Chicago, “but the question becomes what happens to a fighter when they lay down their weapons and want to go home? Would you welcome someone like that back into your neighborhood? We simply don’t have a lot of evidence on what to do.”

With support from the research non-profit Innovations for Poverty Action, researchers Graeme Blair, Rebecca Littman, Elizabeth R. Nugent, Rebecca Wolfe, Mohammed Bukar, Benjamin Crisman, Anthony Etim, Chad Hazlett, and Jiyoung Kim worked with the international humanitarian and development agency Mercy Corps to implement the study. In neighborhoods and camps for internally displaced persons in the city of Maiduguri, the birthplace of Boko Haram, researchers randomly offered community members the chance to listen to one of two simulated radio broadcasts. Participants either heard a respected Muslim sheikh talking about the importance of forgiveness in the Islamic tradition, announcing that he would forgive, and calling on listeners to do the same, or an informational broadcast on health and hygiene. Later when they were asked about a hypothetical former fighter who wanted to return to their community, 70 percent of those who heard the forgiveness messaging said they were willing to have him return to their community compared to 60 percent of those who had heard the other message, a significant difference of 10 percentage points.

“It’s difficult to change attitudes, particularly in such charged areas,” said co-author Mohammed Bukar of Mobukar Consultancy Services in Maiduguri, “but we asked a number of different questions, and found even though the forgiveness messaging didn’t make feelings like anger and fear go away, it still changed people’s willingness to accept them back and interact with them which is crucial.” The researchers found that the forgiveness messaging changed people’s willingness to allow former members to stay in the community, trade with them, marry into their families, and participate in politics.

“This seems like a promising start tackling a very difficult problem,” according to Radha Rajkotia, Chief Research and Policy Officer of Innovations for Poverty Action. “And it comes at a critical time. If we want to successfully wind down protracted conflicts, we need programs like these.” Sheikh Goni Muhammad Sa’ad Ngamdu, who made the recording used in the study, suggested the findings also point to a role for religious leaders like himself in promoting peace: “I urge religious leaders to look at these findings [and] think about how they’d benefit the region. How they could help bring about an end to the conflict. It is their duty to use their platforms and spread the word that reintegration, done the right way, could finally bring lasting peace back to the region.”