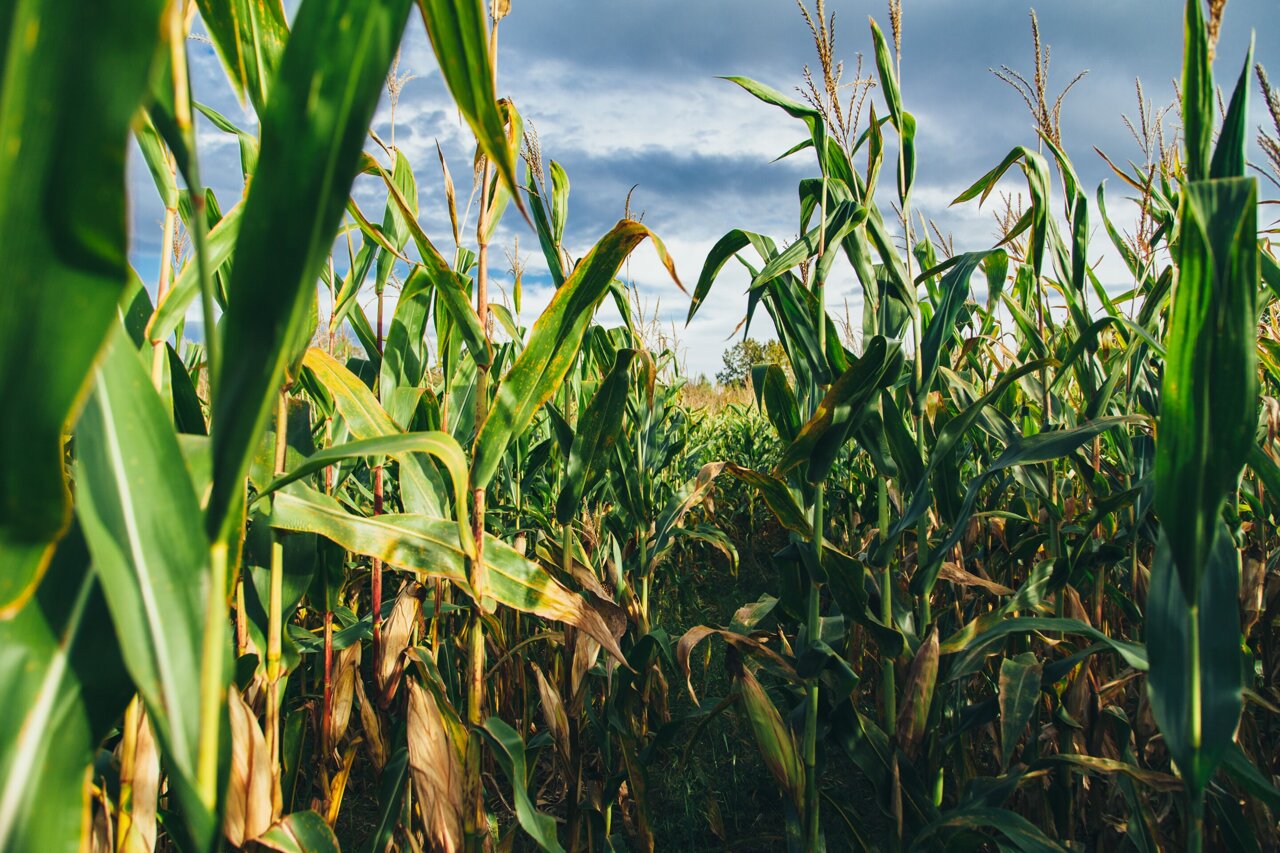 Over 300 million people in Sub-Saharan Africa (SSA) depend on maize for nearly 30% of their caloric intake, and the popularity of maize is expected to continue its upward trend (IITA). As the demand for maize increases, so does the need for sustainable and safe production, yet numerous biotic and abiotic stressors threaten this staple crop in SSA.

Researchers from the International Institute of Tropical Agriculture and Obafemi Awolowo University in Nigeria conducted a recent study to combat these threats. The study, newly published in Plant Disease, offers a promising strategy to protect food security and safety of maize in SSA.

Faith Bankole and colleagues set out to find maize cultivars that could resist multiple diseases, which would benefit smallholder farmers and increase the production of quality maize for food and feed. Using rapid, efficient, and cost-effective laboratory methods, they screened over 100 maize genotypes for resistance to foliar diseases and aflatoxin contamination—finding seven early-maturing (EM) and six extra-early (EEM) maize inbred lines with superior resistance to three major pathogens, plus ten inbreds with resistance that also had significantly reduced aflatoxin accumulation.

The EM and EEM inbreds with multiple disease resistance (MDR) discovered in this study are being tested extensively in hybrid combinations. Hybrids with good agronomic attributes, high yield, and MDR will be released for commercialization. Smallholder farmers that implement the use of these maize hybrids can reliably produce greater, safer yields.

“Both EM and EEM maize germplasm have not been exploited as potential sources of resistance to multiple diseases,” corresponding author Alejandro Ortega-Beltran comments. “Our results demonstrate that these genotypes can significantly contribute to breeding programs to tackle multiple diseases, benefitting tropical and subtropical regions.”

According to the authors, large-scale use of these maize genotypes can potentially increase safe maize production and productivity plus reduce losses caused by aflatoxin contamination—ultimately contributing to human health and livelihood in SSA.

A Win, Win for Dairy Production in East Africa