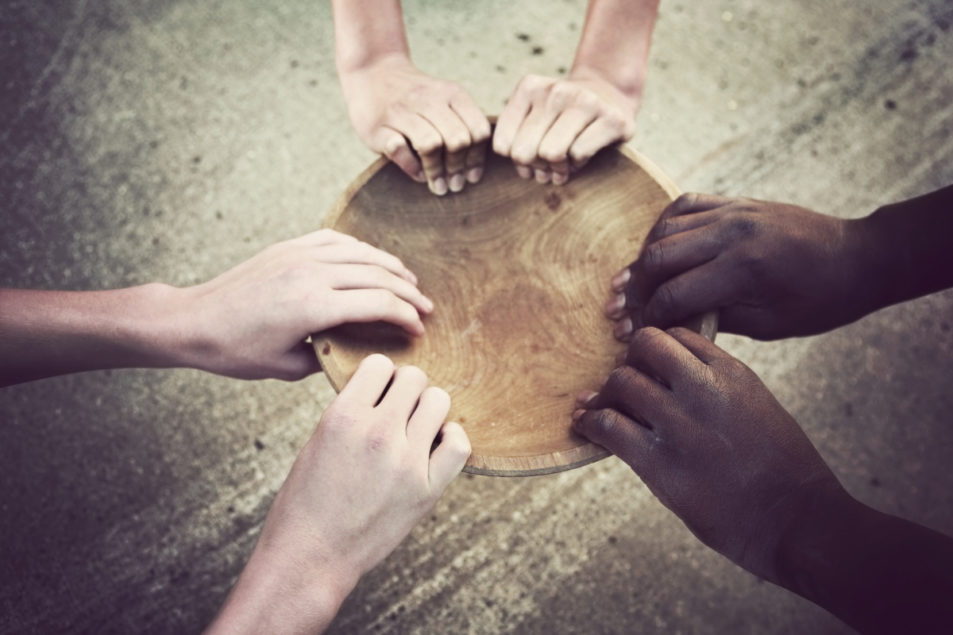 About one-tenth of the world’s population suffers from hunger and nearly one in three people face food insecurity, according to recent estimates. Yet behind those stark figures lurks another, closely related threat: water insecurity.

In a new 25-country study, researchers report a strong link between water insecurity—a lack of reliable access to sufficient water—and food insecurity. The findings, based on data collected for the first time in 2020 by Northwestern University and the Food and Agriculture Organization of the United Nations (FAO) via the Gallup World Poll, suggest that improving access to water could be key to sustainably and effectively addressing food insecurity in many places.

The study found that people who frequently had trouble with water access and use were nearly three times as likely to face food insecurity compared with those who did not. Further, more than two-thirds of people who were water insecure in 2020 were concurrently experiencing food insecurity. Reliable access to water is important not only to maintain proper hydration but also to support cooking, hygiene and farming.

“Water insecurity is a major global health issue and its impact on biological and social well-being is only likely to grow with climate change,” said Hilary Bethancourt, PhD, MPH, research associate at Northwestern University, a member of the research team. “These data suggest that we have seen just the tip of the iceberg of understanding the role that water insecurity plays in food, nutrition and well-being in general.”

The researchers analyzed data from a nationally representative sample of over 31,000 people ages 15 and older in 25 low and middle-income countries across Africa, Latin America and Asia. Overall, about 18% of participants were classified as water insecure; this ranged from about 15% in Asia to over 34% in sub-Saharan Africa. Water insecurity was strongly linked with food insecurity overall, though researchers said the relationship varied across regions, likely due to differences in climate, water infrastructure, social services and other factors.

While the study did not assess the causes of food or water insecurity, researchers said several factors could explain the linkage. For those living in poverty, spending money on water can mean less money available for food. For farmers, water insecurity can mean less water available for growing crops and raising livestock. Time is also an issue: traveling far from home to collect water detracts from the time available to generate income or prepare food. Water insecurity could also affect nutritional quality — a subcategory of food insecurity — since lacking the water to cook healthier foods like grains and beans may lead to a greater reliance on ready-to-eat processed foods.

Based on these findings, researchers suggested food insecurity and water insecurity should be measured and addressed in tandem. This would ensure that insufficient water does not pose an additional barrier to food security and in particular to food utilization, for example, by preventing people from using food provided by food assistance programs because there is no water to prepare it. As such, efforts to improve access to water could also bring benefits for food security.

“In some cases, the most sustainable way to improve food security may be through improving water security,” said Bethancourt. “For example, providing households with water on premises may free up time to engage in income-generating activities so that they can purchase more or higher quality food. Providing irrigation can improve farmers’ ability to grow food, raise livestock and produce cash crops.”

Extreme Weather and Climate Events Likely to Drive Increase in Violence Towards Women, Girls, and Sexual and Gender Minorities